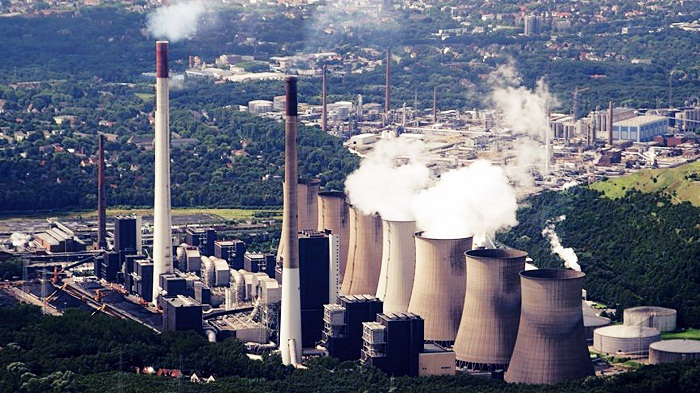 Amazon employees are putting pressure on the company to rethink how it contributes to the battle against global warming.

The letter follows two meetings between Amazon (AMZN) leadership and employees that delivered little clarity on the company's efforts, Rajit Iftikhar, an Amazon software engineer who co-signed the letter, confirmed to CNN Business.

The employees, who list their names and titles at the bottom of the letter, said Amazon's "sustainability goals lack context."

A recent report from the Intergovernmental Panel on Climate Change called on businesses to cut emissions in half by 2030 and reach zero by 2050. The letter urges Amazon to "prioritize climate impact when making business decisions" in an effort to help reach those goals.

Amazon has vowed to become more sustainable in the coming years in an effort called Shipment Zero to make all packages net zero carbon and 50% of all shipments net zero by 2030.

"Amazon's Shipment Zero announcement is a first step, and it showed the positive impact that employee pressure can have," said Maren Costa, a user experience designer who co-signed the letter, in a press release. "We all — individuals, corporations, governments — simply need to do more. Amazon needs a company-wide plan that matches the scale and urgency of the climate crisis, and Shipment Zero is not nearly enough."

In addition, the letter called out Amazon's promise to incorporate 50 solar installations in warehouse facilities by 2020, but noted this makes up 6% of buildings in its global fulfillment network. "[It's] a fraction of our overall carbon footprint."

"We have launched several major and impactful programs and are working hard to integrate this approach fully across Amazon," the company said. "Our dedication to ensuring that our customers understand how we are addressing environmental issues has been unwavering -- we look forward to launching more work and sharing more this year."

The company said it has 200 scientists, engineers, and product designers focused on sustainability efforts, from solar and wind farms to efforts around shipment waste.

"Earlier this year, we announced that we will share our company-wide carbon footprint, along with related goals and programs," Amazon said.

The employees are also urging their company to stop offering its cloud business, Amazon Web Services, to industries such as oil and gas that are responsible for depleting vital fossil fuels.

"We're a company that understands the importance of thinking big, taking ownership of hard problems, and earning trust," the letter said. "These traits have made Amazon a top global innovator but have been missing from the company's approach to climate change."

The letter comes about a month after hundreds of Amazon employees, in addition to investors and civil rights groups, urged the company to stop selling its Rekognition facial-recognition software to government agencies over concerns it could be used to violate people's rights.