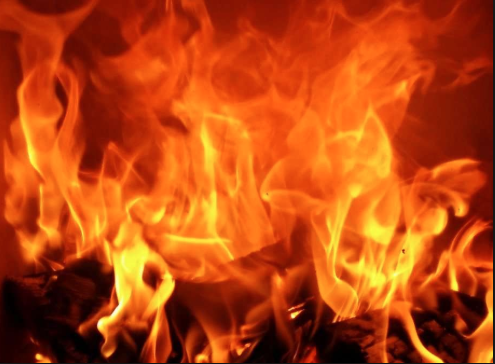 A mentally challenged young man was burned to death in a fire incident at Lakhera village in Kolagaon union of Patiya upazila on Tuesday night.

The deceased was identified as Hinu Barua, 28, son of Pradip Barua.

Somen Barua, station officer of Patiya Fire Service, said that the fire broke out in a house at the village around 11:35 pm which gutted four houses.

On information, a firefighting team reached the spot and doused the fire after 40 minutes.

Later, they recovered the charred body of Hinu Barua from a house.