Best cities for culture in 2019 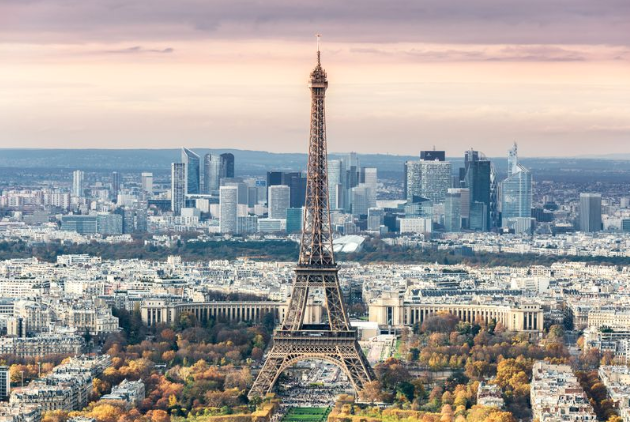 Paris has been named the top destination if you're looking for cultural city breaks .

The French capital has topped a new global ranking, beating out the likes of New York and London, thanks to the number of breathtaking heritage sites and cultural activities to be found in the city.

The rankings were revealed by MyVoucherCodes who determined the winners based on the number of UNESCO World Heritage Sites, museums, art galleries, theatres, concert halls, public libraries, cinemas and other heritage/historical sites to be found within each city.

It's no surprise that Paris proved to be such a hit.

The City of Lights offers up heaps of incredible things to see and do from the Eiffel Tower to the Arc de Triomphe, alongside plenty of quirky alternative activities for those who may have been before.

Then of course there's its reputation for being one of the most romantic destinations in the world - and the best part is that there are plenty of cheap hotels to be found so you don't need to break the bank for an overnight stay.

The Big Apple boasts the highest number of art galleries, theatres and other heritage/historic sites.

Of course New York isn't renowned for being the most budget-friendly of breaks, but the good news is that there are plenty of cheap hotels to be found, not to mention it's easy to go sightseeing on a budget .

London proved a hit with 4 UNESCO World Heritage Sites, as well as some of the highest numbers of cinemas and heritage/historical sites. We've put together a guide on finding cheap London days out for a handy starting point.