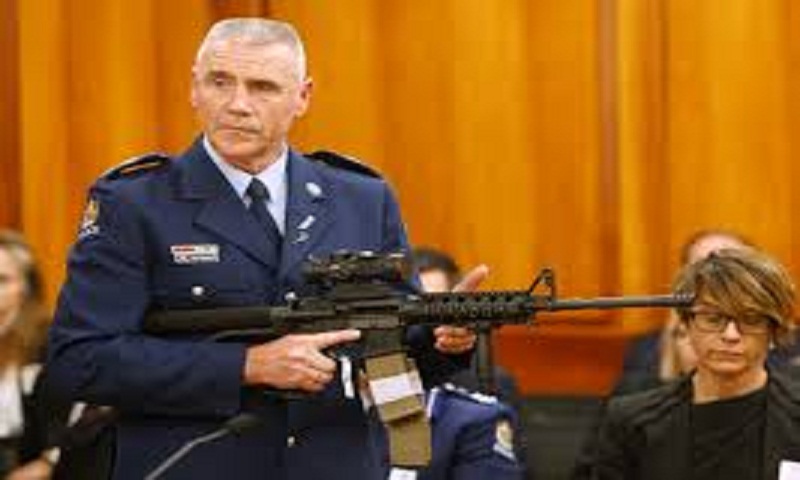 A bill outlawing most automatic and semi-automatic weapons and banning components that modify existing weapons was passed by a vote of 119 to 1 in the House of Representatives after an accelerated process of debate and public submission.

The bill needs only the approval of New Zealand's governor general, a formality, before becoming law on Friday.

Prime Minister Jacinda Ardern spoke emotionally during the bill's final reading of the traumatic injuries suffered by victims of the March 15 attacks, whom she visited in Christchurch Hospital after the shootings.