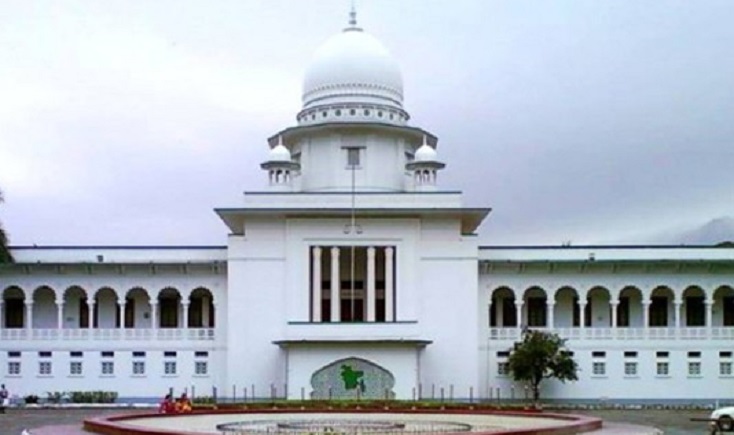 The now defunct ICT-2 on December 23, 2014, handed down death penalty to Syed Mohammad Qaiser for his crimes against humanity committed in 1971 in and around Habiganj.

The tribunal had sentenced him to death as the 14 charges out of the total 16 framed against him were proved beyond any reasonable doubt.

Qaiser filed appeal against his conviction on January 19, 2015.

Meanwhile, the ICT-1 on Dec 30, 2014, sentenced Jamaat-e-Islami assistant secretary general ATM Azharul Islam to death for crimes against humanity committed in Rangpur during the War of Liberation. It found him guilty in five of a total of six charges.

Azhar filed appeal against his conviction on Jan 28, 2015.