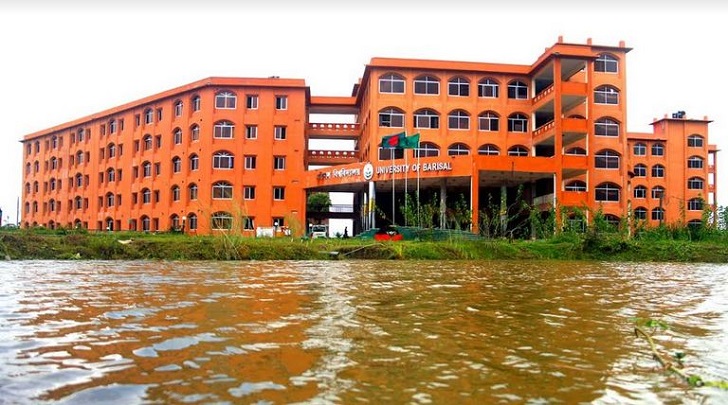 The protesting students of Barishal University on Tuesday night announced an indefinite road-blocking program on Barishal-Kuakata-Bhola highway reinforcing their demand for resignation of the Vice-chancellor (VC) SM Imamul Huq.

The fresh development came after a syndicate meeting finished without taking any decision held at the liaison office of the varsity in Dhaka on Tuesday evening.

Lokman Hossain, a representative of the protesting students, said that they hoped a declaration on resignation or leave of the VC will come from the syndicate meeting. As, that did not happen, they sat on a meeting around 11:00 pm and decided to call for an indefinite road-blocking strike, he added.

On 28 March, authorities shut down the university for an indefinite period amid student protests demanding withdrawal of the VC for his 'offensive' comment made while addressing a programme marking the 49th Independence Day on the campus.

The following day, professor Imamul Huq apologised for his comment, saying it was misunderstood by the students.

On 26 March, students started demonstrations claiming that the VC arranged the Independence Day programme on the campus without inviting students.

However, the VC reportedly labelled them as sons of Razakars.