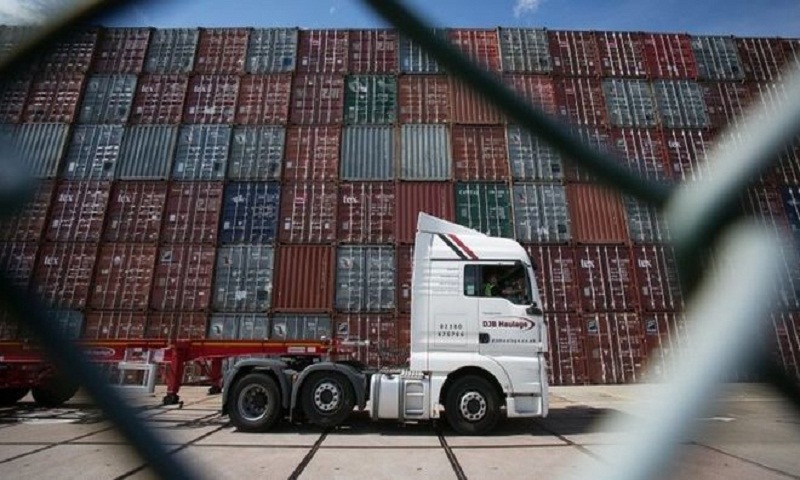 The global economy is at what the International Monetary Fund's chief economist calls a "delicate moment".

Gita Gopinath says that while she does not predict a global recession, "there are many downside risks".

The IMF has released its regular assessment of the World Economic Outlook, which forecasts global growth of 3.3% this year and 3.6% in 2020.

That would be slower growth than last year - and for 2019, a downgrade compared with the previous forecast.

The downward revision of 0.2 percentage points for global growth is spread widely.

Developed economies affected include the US, the UK and the eurozone.

The revisions are especially marked for Germany and Italy, which is already in recession.

The IMF expects weaker performance in Latin America, as well as in the Middle East and North Africa.

For China, there are small revisions, upward for this year and downward for next. The slowdown there, which began at the start of the decade, is expected to continue.