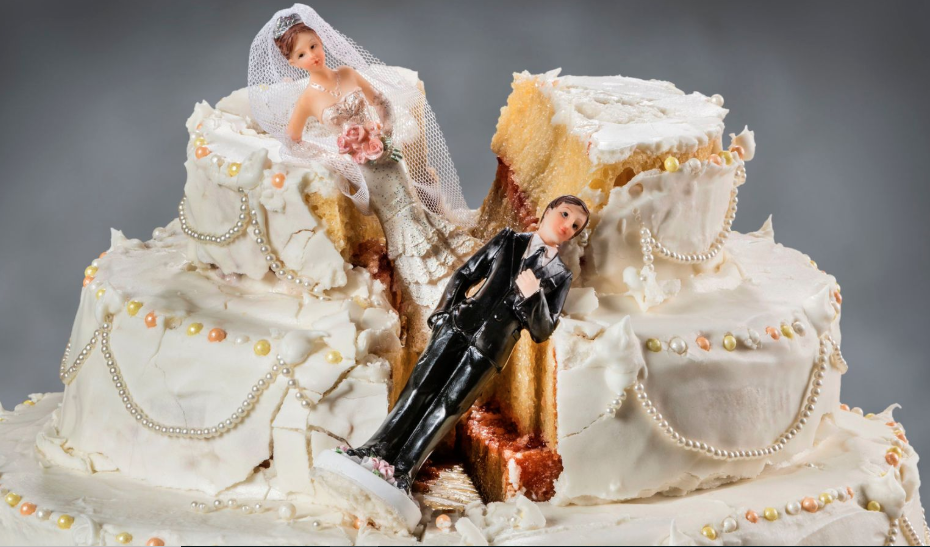 Divorce laws are being overhauled for the first time in 50 years to end the "blame game" of couples trying to end their marriage.

Under current laws in England and Wales, unless someone can prove there was adultery, unreasonable behaviour or desertion, the only way to get divorced without a spouse's agreement is to live apart for five years.

Instead of having to provide evidence about their spouse's behaviour or length of separation, one side will now only have to submit a "statement of irretrievable breakdown" to say the marriage has broken down.

The ability of a partner to contest a divorce will also be scrapped.

Although only used in under 2% of cases, the Ministry of Justice says it is sometimes misused by abusers to continue their controlling behaviour.

The current two-stage process of a decree nisi - a document which says the court cannot see any reason why you cannot divorce - followed by a decree absolute, the legal document which ends a marriage, will remain the same.

However, a six-month minimum period will be introduced between the lodging of a petition to the divorce being made final.