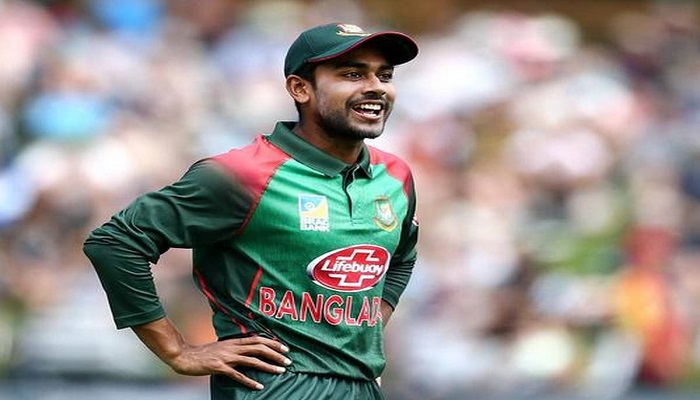 Mehidy is expected to play in the 11th round game of Dhaka Premier Division Cricket League between Abahnai and Sheikh Jamal Dhanmondi Club.

“I hope he’ll be fine to play the next game,” Debashis Chowdhury, the chief physician, told the media.

A source in Abahani said that Mehidy’s injury is not serious and that the right-handed all-rounder will be fit to play in the next game.

Mehidy was injured while fielding on the boundary line on April 7 at Sher-e-Bangla National Cricket Stadium. He was forced to leave the field and take ice therapy.

The injury came as a fresh concern for Bangladesh ahead of the World Cup.