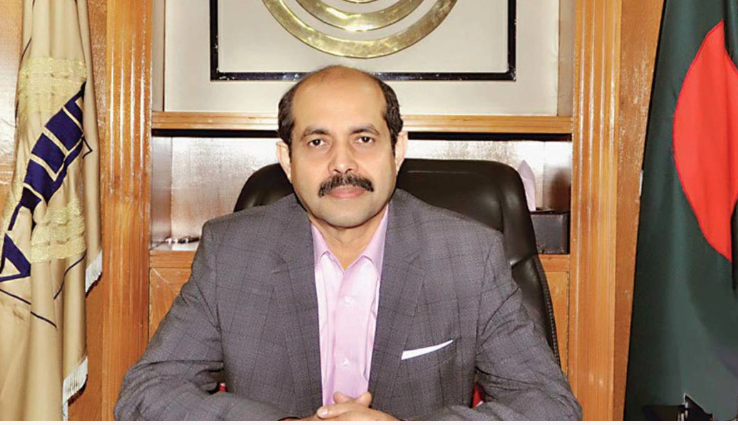 “I think this will encourage others to conduct similar drives in their own areas,” he told reporters.

Atiqul said that students can raise awareness among people to build a safer city. “We’ve learnt many things from the students and they’ve shown us what’s right or wrong,” he said.

The mayor promised to build a foot overbridge on the main road in front of the university.

East West University Vice-Chancellor MM Shahidul Hasan, among others, was present at the drive’s launch.