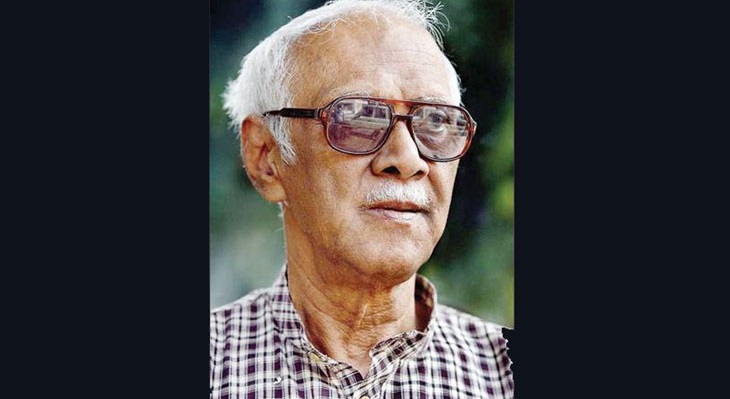 Today (Tuesday) is the 5th death anniversary of prominent journalist and columnist ABM Musa. ABM Musa died on April 9, 2014 while undergoing treatment at a hospital in the capital.

On this occasion, a doa mahphil will be held at his ancestral home at Kutubpur village in Fulgaji Thana of Feni.

ABM Musa-Setara Musa Foundation also arrange a doa mahphil at his residence in Mohammadpur in the city after Asar prayers on Friday.

All relatives and admirers of ABM Musa have been requested to join the doa mahfil.

ABM Musa started his journalism profession from the Daily Insaf in 1950. That year he joined the Pakistan Daily Observer.

During the war of liberation in 1971, he sent news from the Ranangon in different newspapers including BBC and Sunday Times.

After independence, he served as the general manager of Bangladesh Television and Morning News.

He elected as Member of Parliament in the first election after independence.

He was the editor of Daily Jugantor in 2004.

ABM Musa was the president (four times) of the National Press Club and three times the general secretary.