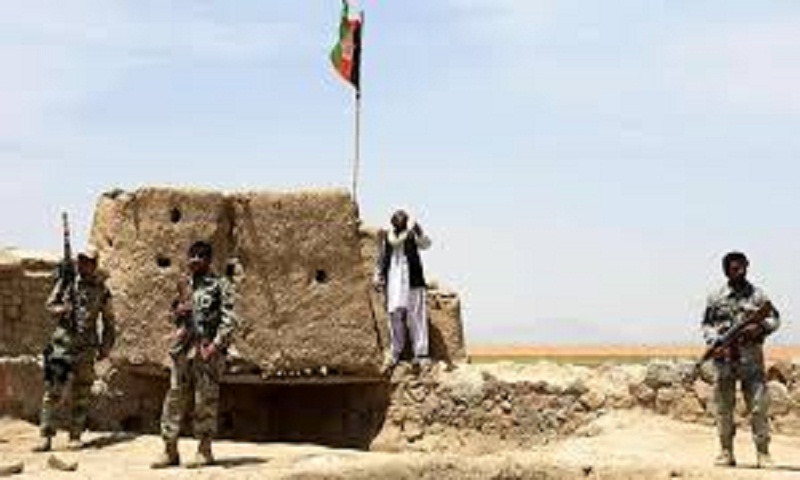 An Afghan official says at least five members of the country's security forces were killed when the Taliban attacked a joint army and police base in northern Sari Pul province.

There was no immediate comment from the Taliban. Amani says four insurgents were also killed in the ensuing clashes.

Earlier, around noon on Monday, an Afghan army officer shot and killed two of his fellow soldiers and later fled to join the Taliban.

Sayed Hashim Bayan, the provincial police chief's spokesman, says the shooter seized a Humvee along with some ammunition before making his getaway.

The Taliban praised the soldier's actions and confirmed he joined their ranks in Dari Suf district.