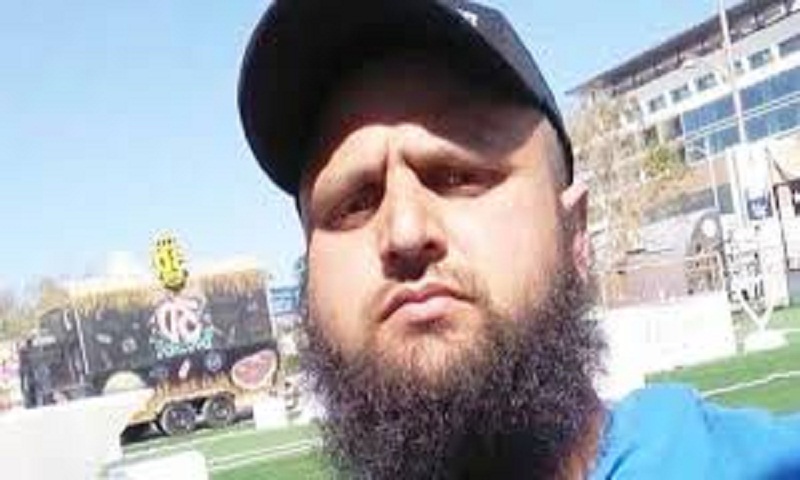 Jaish-e-Mohammed commander, Nisar Ahmed Tantray, deported from the UAE to India last Sunday, has disclosed that he knew about the February 14 Pulwama suicide car bombing because the key conspirator, Mudassir Khan, had asked him to participate in a “spectacular” attack being planned at the instructions of JeM’s leadership in Pakistan, an official involved in Tantray’s interrogation said, reports Hindustan Times.

This is the first confirmation from a JeM commander that the Pulwama attack was carried out on the orders of the outfit’s leadership, and that Khan was the person who executed it. Until now, Indian investigative agencies were depending on intelligence inputs and the questioning of some lower-level JeM terrorists.

Tantray has told interrogators that Khan called him using a social media app and informed about the plan to hit a convoy in mid-February with heavy explosives somewhere in Pulwama.

Khan asked for Tantray’s help in the logistics, planning and execution of the bomb blast . Tantray was a senior commander of JeM in the Valley and cadres, who were part of the operation, would be motivated with his presence, a NIA officer said on condition of anonymity.

Although Tantray has denied any involvement in the Pulwama attack, where a suicide bomber blew up a CRPF convoy, killing 40, and which brought India and Pakistan to the brink of war (he says he was in Dubai at the time), the NIA is not taking his word for it.