Ghosn says 'backstabbing' behind his arrest 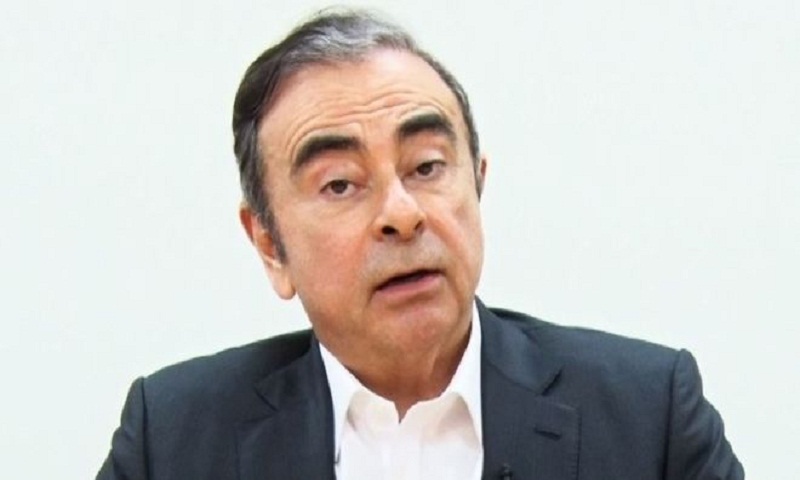 Nissan ex-boss Carlos Ghosn has accused former executives at the firm of "backstabbing" and said he is innocent of all charges against him.

He said he was victim of a "conspiracy" and appealed to have a fair trial in a pre-recorded video released at a news conference held by his legal team.

Mr Ghosn was arrested for a fourth time last week while out on bail awaiting a trial.

He faces charges of financial misconduct and breach of trust.

In the video message, the 65-year-old, who was first arrested in November, maintained his denial of any wrongdoing or misconduct.

Mr Ghosn was the architect of the alliance between Nissan and French carmaker Renault, and brought Mitsubishi on board in 2016.

His wife Carole Ghosn has flown to France to ask the government there to intervene on her husband's behalf.