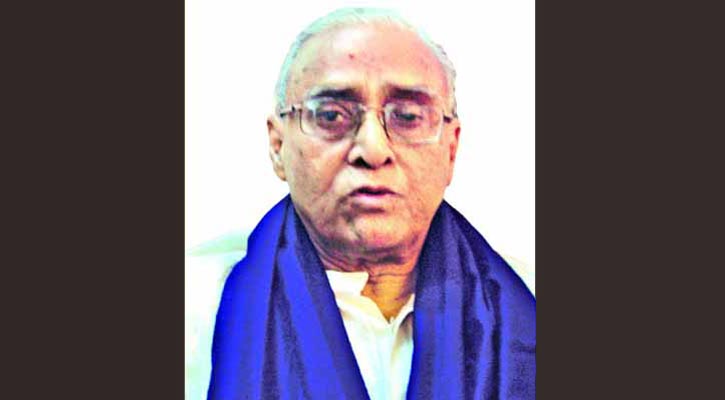 A close and confidant ally of Bangabandhu and also minister of his (Bangabandhu) cabinet Sheikh Abdul Aziz died on Monday night. He was 89.

The former Agriculture, Information and Telecommunication minister breathed his last at his Gulshan residence in the capital around 6:30 pm.

He left behind his only son and two daughters as well as a host of relatives and well-wishers.

He completed his bachelors of arts degree at the then Calcutta University, followed by masters of arts and LLB degrees at Dhaka University.

He was also the communication, agriculture, and post and telecommunication minister in Bangabandhu’s cabinet after the Liberation War of 1971.

In a condolence message, Mozammel Hossain and Sheikh Kamruzzaman Tuku prayed for eternal peace of the departed soul and conveyed profound sympathy to the bereaved family.