US bars entry to 16 Saudis over Khashoggi killing: Pompeo 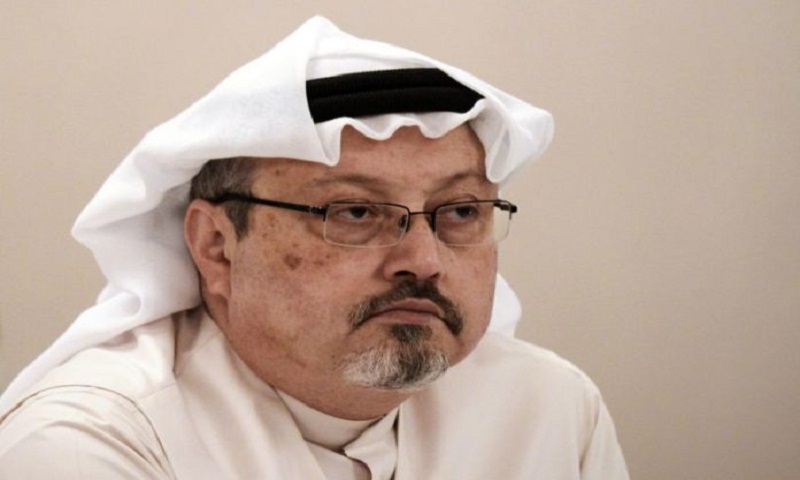 The US State Department on Monday barred entry to 16 Saudi nationals over what it described as their role in the murder of journalist Jamal Khashoggi.

The announcement by Secretary of State Mike Pompeo comes as the administration of President Donald Trump has faced pressure from Congress over its response to the killing in the Saudi consulate in Istanbul last October, which sparked unprecedented international scrutiny of the kingdom’s human rights record.

A statement by the State Department listed the individuals and said that they had been designated under Section 7031(c) of the Department of State, Foreign Operations, and Related Programs Appropriations Act of 2019.

The section “provides that, in cases where the Secretary of State has credible information that officials of foreign governments have been involved in significant corruption or gross violations of human rights, those individuals and their immediate family members are ineligible for entry into the United States.

A critic of the Saudi regime, Khashoggi was killed and dismembered October 2 in the Saudi consulate in Istanbul by a team of 15 agents sent from Riyadh. His body has never been recovered.