US proposes tariffs on $11bn of EU goods 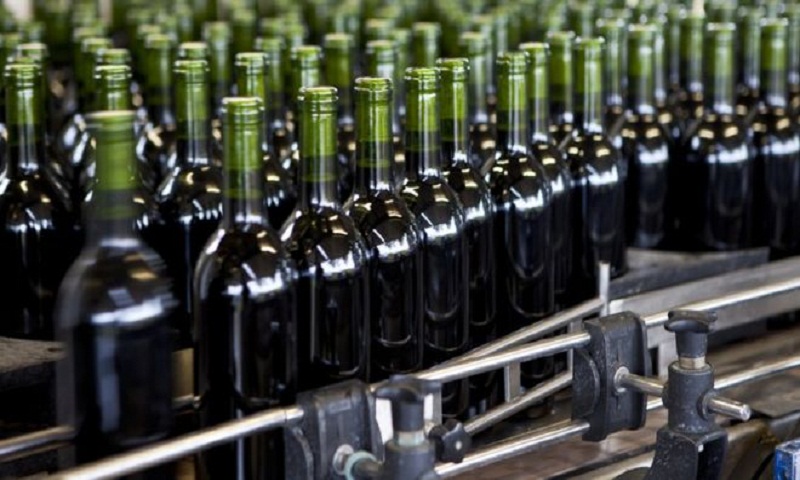 The US is considering imposing tariffs on about $11bn (£8.4bn) worth of goods from the European Union in response to subsidies that support Airbus.

The World Trade Organisation (WTO) has found that the subsidies have an adverse impact on the US.

Aircraft and cheese are among the products that could be hit by tariffs, the US Trade Representative (USTR) said.

The Trump administration has been fighting trade battles on many fronts.

The move would mark an escalation in trade tensions between the US and the EU.

The USTR said the value of goods that will be targeted with tariffs is subject to an arbitration at the WTO, the result of which is expected in a few months.

A preliminary list of goods has been issued for public consultation. It covers a wide range of items, from helicopters to wine.

What has happened so far?

The proposed US tariffs would be imposed in addition to existing levies on European products.

Last year, the US started charging levies on the imports of steel and aluminium from key allies including the EU.

The EU imposed retaliatory tariffs on €2.8bn worth of US goods in June on products such as bourbon whiskey, motorcycles and orange juice.

US President Donald Trump meanwhile threatened last month to impose tariffs on automobiles imported from the EU, if both sides cannot reach a trade deal.

The US is currently negotiating a trade deal with China, but tit-for-tat tariffs imposed by the two countries have already weighed on the global economy this year.