New wards of DSCC to be turned into a model town: Khokan 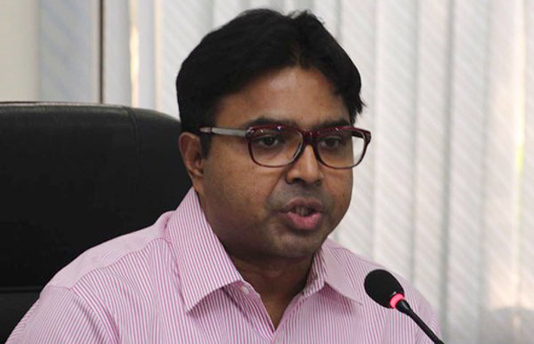 Mayor of Dhaka South City Corporation (DSCC) Sayeed Khokan has said that they have a plan to build a model town with its newly included wards.

All the modern facilities will be available there, the DSCC mayor said, adding that the project will take some time to turn the newly included wards into a modern town.

“We have a long-term plan in this regard. We would like to build the newly added wards as a modern city for the new generation,” he came up with the disclosure  at views exchange meeting with the councilors of newly included 18 wards at DSCC auditorium in the capital on Monday, a DSCC press release stated.

Sayeed Khokon said, “There are manpower crisis in the DSCC. And the city corporation is facing challenges in carrying out development works due to bureaucratic complications.”

Calling upon the authorities concerned to remove these complications, he said: “Open the door of services by removing bureaucratic complications as soon as possible. We are the elected representatives of people and that’s why we are accountable to them.”

The mayor said DSCC is running with only 40 percent workforce as it could not recruit manpower in the last four years.