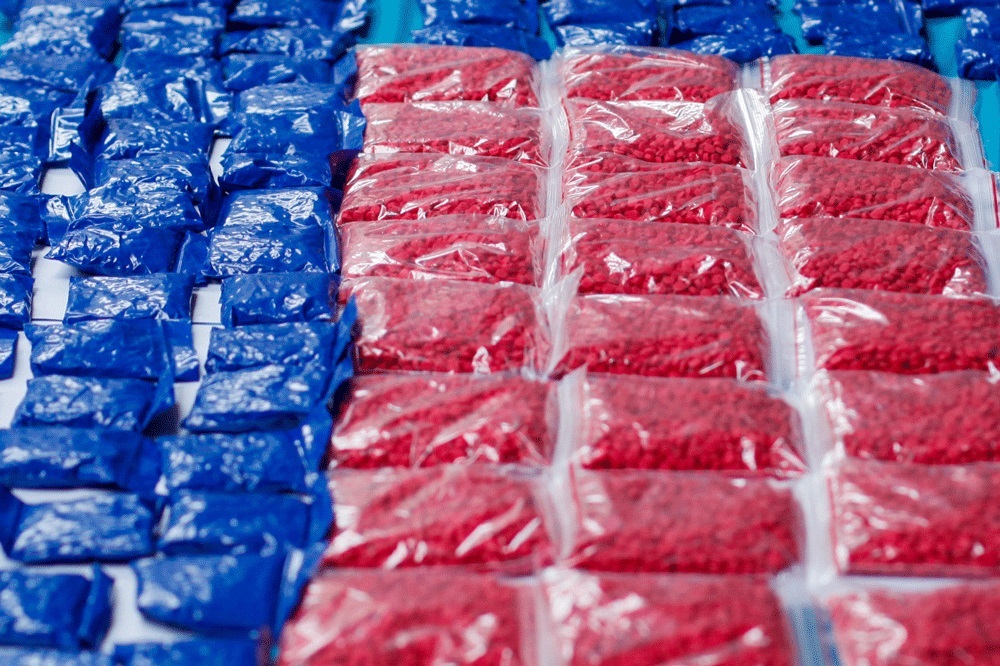 The arrestees were identified as Billal, 24 and Rabiul Islam, 20.

Acting on a  trip-off, a team of RAB 10 conducted a drive in Muradnagar area around 9:30pm and arrested the duo along with 4,100 Yaba tablets, 32 bottles of phensedyl and 14 cans of bear, said Mizanur Rahman Bhuiyan, senior assistant director of RAB’s legal and media wing.

“They brought drug from Teknaf and Cox’s Bazar areas and smuggled to various places of the country,” the RAB officials said.