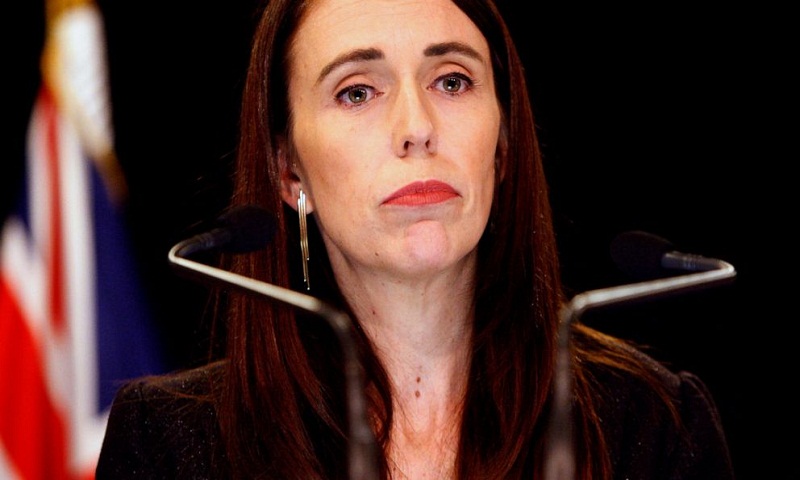 Prime Minister Jacinda Ardern has named a sitting Supreme Court justice to head New Zealand's top level investigation into the actions of security agencies and other issues related to the mosque shootings last month in which 50 people were killed.

The Royal Commission of Inquiry will look into the gunman's activities before the attack, including how he obtained a gun license in New Zealand and purchased weapons and ammunition, and his use of social media and possible connections with others in New Zealand or overseas.

The commission led by Sir William Young will have a budget of 8.2 million New Zealand dollars ($5.5 million) and will be expected to report its findings to the government by Dec. 10.

The commission will examine the actions of agencies including the Security Intelligence Service, Government Communications Security Bureau, New Zealand Police, customs and immigration, including what they knew about the gunman before the attack, what they did in response and what they could have done to prevent the attack.

It will question whether security agencies properly prioritized the use of their counter-terrorism resources.

A royal commission is the country's highest form of investigation and is run independently from the government.