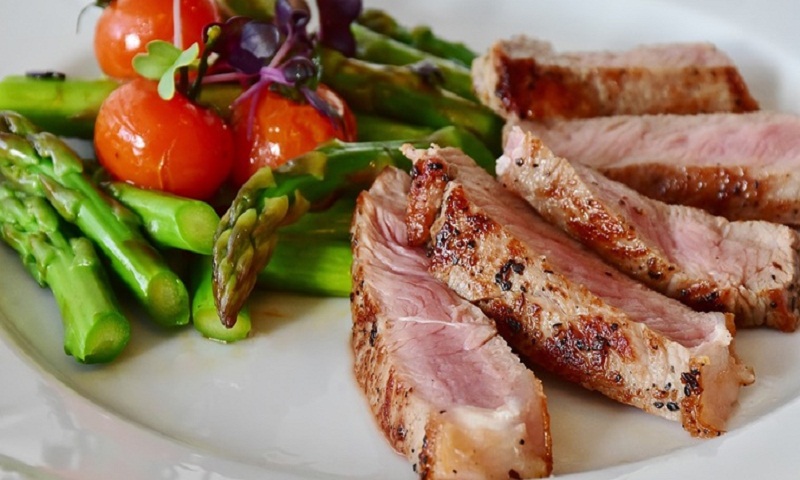 Don’t feel bad about your $12 avocado toast. Have it on whole grain with a side of fruit, and consider your life lengthened.

When governments urge you to regulate your diet, they usually focus on limiting the intake of unhealthy foods, such as processed meat, sugar and trans fat. Less emphasis is placed on encouraging people to eat more of nutritious foods such as whole grains, fruits and vegetables. Limiting unhealthy foods might not be the best approach, a new study said.

A bad diet kills more people globally than tobacco, according to research published Wednesday in the Lancet. It concluded that a better diet could potentially prevent one in five deaths globally.

In 2017, a poor diet was responsible for 11 million deaths, whether related to excessive consumption of bad foods or inadequate intake of the good stuff, the study said. Specifically, three main dietary factors—low consumption of whole grains and fruits and high intake of sodium—accounted for more than half of all diet-related deaths.

While high consumption of red meat, processed meat, trans fat and sugar-sweetened beverages did contribute to global deaths, these factors “were towards the bottom in ranking dietary risks … for most high-population countries,” the report found. Policies encouraging healthful eating, therefore, may have greater impacts than those targeting unhealthy foods.

“There needs to be a food system transformation,” said Dr. Ashkan Afshin, lead author of the study and an assistant professor at the Institute for Health Metrics and Evaluation at the University of Washington. He calls for increased and better production of foods: More fruits, vegetables and nuts and grains that haven’t been stripped of their nutrition. Environmental sustainability must also be considered in improving agriculture systems, the report notes, including impacts on climate change, biodiversity, land and water usage.

Researchers measured 15 dietary risk factors related to the intake of specific food and nutrients among adults 25 years or older across 195 countries, using data from sources that include representative national or sub-national nutrition surveys, sales data, United Nations Food and Agriculture Organization food balance sheets and the Global Nutrient Database. Researchers chose the risk factors based on availability of data and their relation to either disease burden or policy.

The study noted several limitations, including that some countries had insufficient data on items assessed, such as sodium, and that its reliance on other studies means its results necessarily incorporate their limitations.

In the US, dietary policy is a patchwork, mostly concerned with removing potentially harmful ingredients from American diets. On the federal level, the U.S. Food and Drug Administration announced in 2015 that the food industry had three years to get rid of all partially hydrogenated oils, the main source of trans fat. (Not every company made the deadline.)

On the local level, a handful of cities have started taxing sugar-sweetened beverages, with mixed results. Michelle Obama was successful in changing nutritional requirements for school lunches when her husband, Barack Obama, was president, pushing through policies requiring more fruits, vegetables and whole grains and setting limits on calories, sodium and trans fat.

The US Department of Agriculture under President Donald Trump announced last year that it would roll back many of those standards.

On Wednesday, the Trump administration was sued in Manhattan federal court by a half-dozen states over its plan to allow more salt and fewer whole grains in school. The suit, led by New York Attorney General Letitia James, claims the Agriculture Department implemented a final version of the national guidelines for breakfasts and lunches in schools without giving states a chance to weigh in, as required by Congress.

Like this story and want more news about the future of health care? Sign up here for Bloomberg’s Prognosis newsletter to get great stories delivered to your inbox every Thursday, reports The Indian Express.