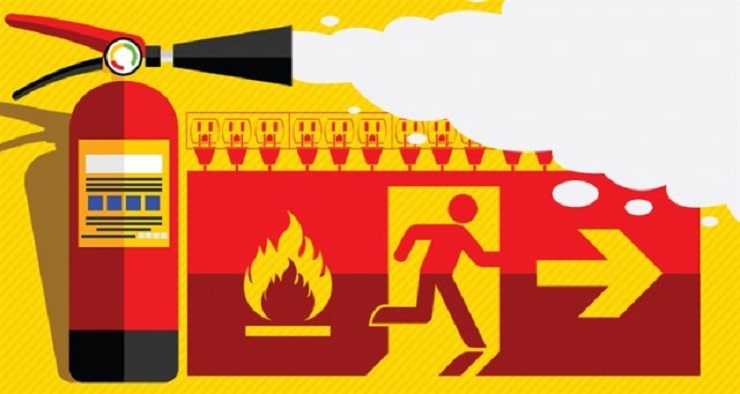 The High Court on Sunday issued a rule asking why it shouldn't issue a directive to strictly enforce all existing laws related to fire safety in the country, to ensure safety of residents and others in risky buildings across the country, reports UNB.

All densely populated areas, illegal buildings, factories and commercial establishments will be covered under the language of the ruling.

Advocate ZI Khan Panna said they also filed a petition for the compensation promised to February's Chawkbazar fire victims (families in case of those who died) but attorney general's office raised objections over it.

The court is hopeful this time as none other than the prime minister herself gave certain directions, he added.