ACC to sue 6 over misappropriating Tk 36.67 cr from AB Bank 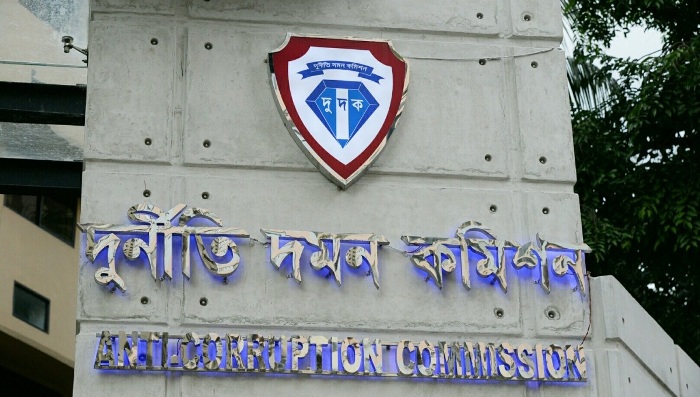 The Anti-Corruption Commission (ACC) has approved the filing of a case against six people, including Biswas Fashions Limited Managing Director Taslim Ahmed, for allegedly misappropriating Tk 36.67 crore from the Kakrail branch of AB Bank Limited.

During the investigation, it was found that between 2012 and 2018, they embezzled the money from the bank.

A case will be filed very soon against the alleged people, Pranab said.