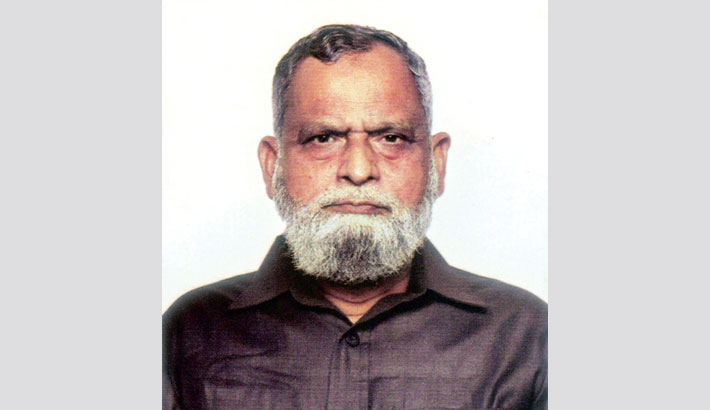 Shams-Uz-Zaman, senior official of Planning Commission, passed away on Thursday at his residence in the capital’s Jigatala. He was 74.

He left behind his wife, two sons and two daughters and a host of relatives to mourn his death, says a press release. He was buried after Asr prayer in the day at his village home in Singhdi under Araihazar upazila of Narayanganj.

Shams-Uz-Zaman’s second son is working as a deputy-general manager under Audit Department of Petrobangla.