As a close friend of Bangladesh, the United Kingdom (UK) wants to see a confident Bangladesh with strong, transparent and accountable democratic institutions, said a visiting British Minister on Sunday.

"We want to see a lively debate, a vibrant civil society, and competitive elections," said British Minister of State Mark Field while addressing a programme at a city hotel.

He said they want to see this flourishing democratic landscape carefully scrutinised and held to account by a free and vibrant media.

"That would be a wonderful vision for Bangladesh in its second half century, and it would also be the best way for it to realise its undoubted potential," said the British Minister of State adding that the UK stands ready to help Bangladesh achieve that potential, in whatever way they can.

Minister Field said the bonds of history and kinship between the two countries make the relationship particularly strong and deep.

"As a longstanding friend, the UK welcomes the great strides that Bangladesh has made over the last half century, and recognises the great potential it has to achieve still more in the next," he said.

Field is in Dhaka for the third time as Minister for Asia and he will leave here for London on Monday. 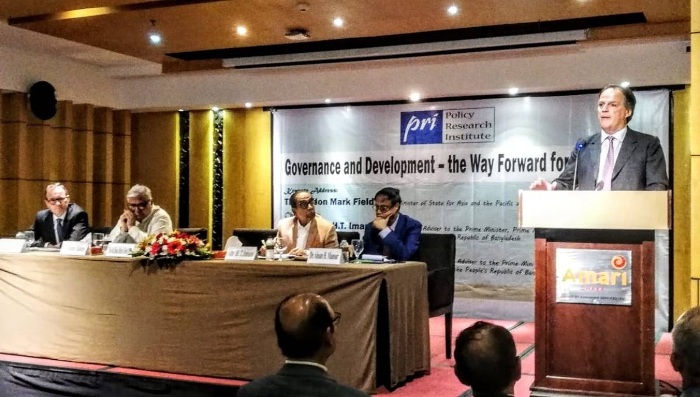 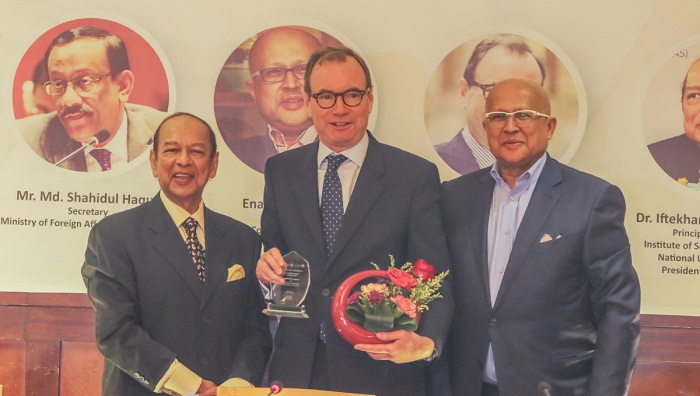 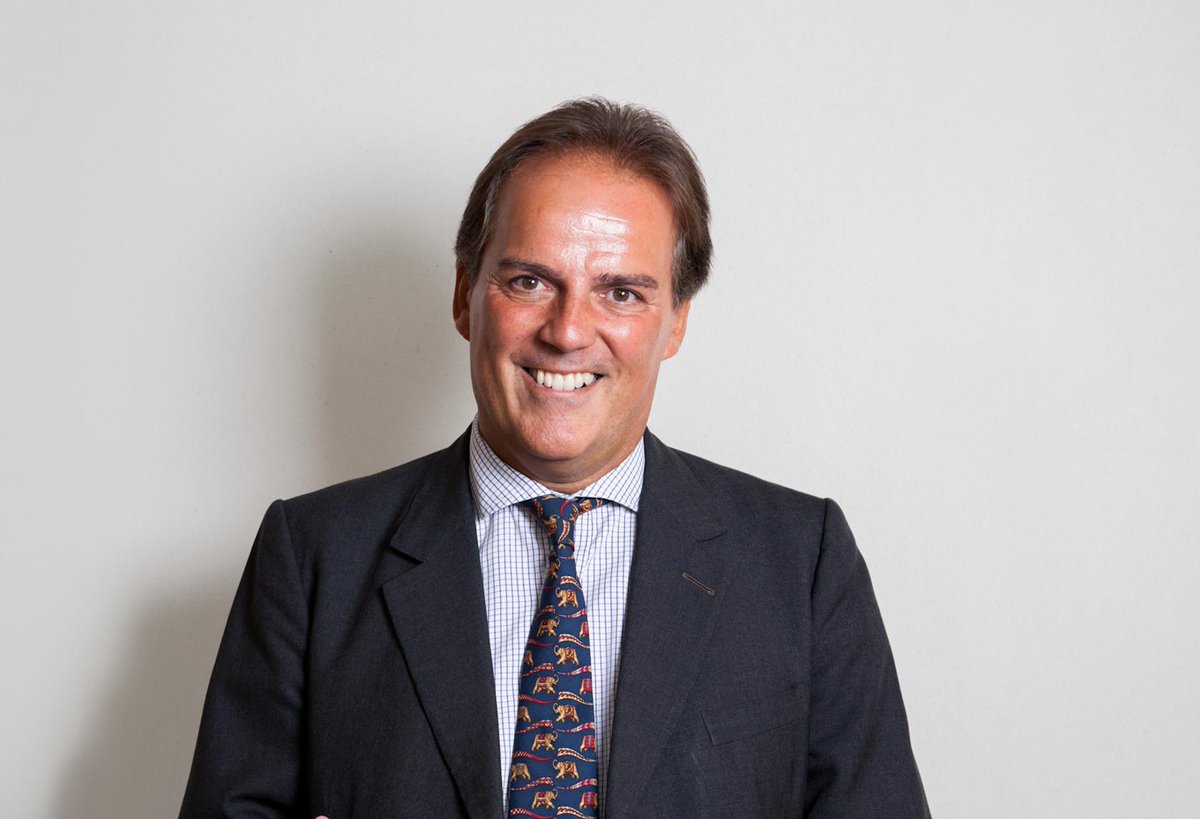