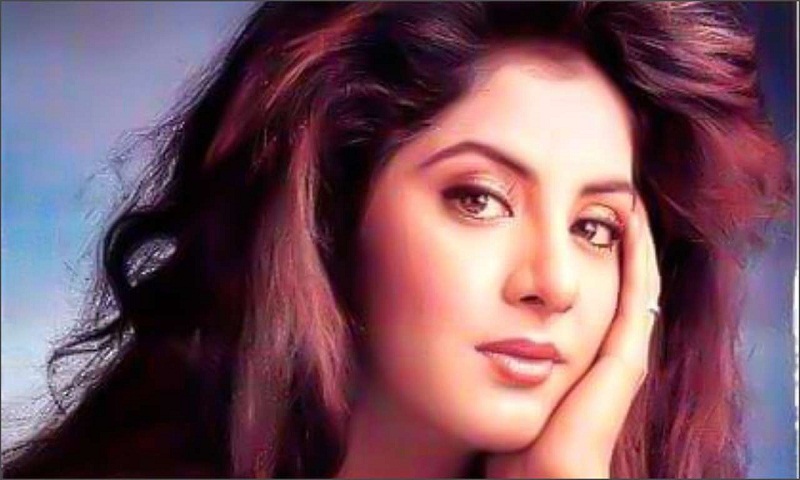 Actor Sanjay Kapoor has shared a picture of late actor Divya Bharti and himself from one of their films on the occasion of her 26th death anniversary. The shot is from their film Kartavya (1995). Divya reportedly shot 30% of the film before her untimely death. The film was later completed with actor Juhi Chawla, reports Hindustan Times.

Sharing the picture, Sanjay wrote: “You will always be missed , #april5th #1993 #26thdeathanniversary #divyabharti.” Divya died of accidental fall, aged 19, in Mumbai. In 1993, she was at a house party when she accidentally fell from the fifth floor and died of head injuries. The actor was married to producer Sajid Nadiadwala at that time.

Divya shot to fame in early 90s with successes in Hindi and Telugu films. Her versatility and cute looks were a big hit with fans. Many of films’ songs such as Saat Samundar Paar from Vishwatma (1992) were huge hits. Divya was a prolific actor in a short career. She reportedly worked in 14 films between 1992 and 1993.

She was also a good dancer, which also led her to be paired with Govinda. Their film Shola Aur Shabnam, a David Dhawan directorial, was a big hit. She also starred in Hema Malini’s directorial, Dil Aashna Hai and in the hit film, Deewana opposite Rishi Kapoor and Shah Rukh Khan.

Sanjay was last seen in Netflix series Lust Stories, where he featured in the film by Dibakar Banerjee opposite Manisha Koirala and Raazi star Jaideep Ahlawat. The actor will be seen in upcoming films like The Zoya Factor and Mission Mangal.