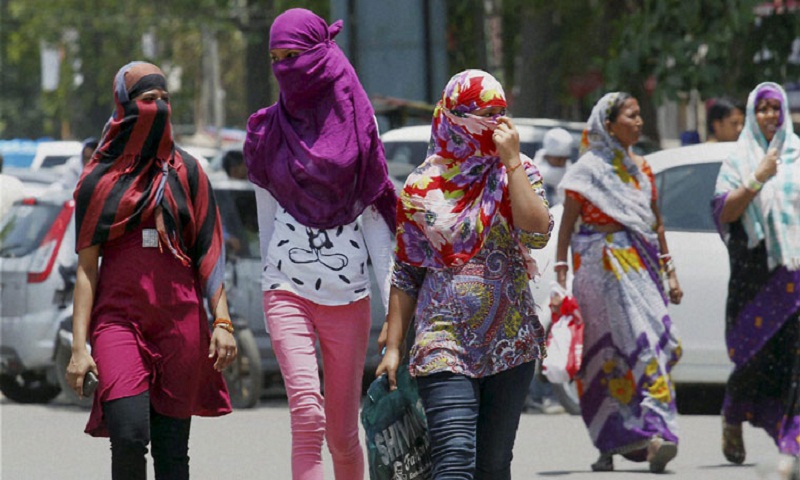 Delhiites got up to a hot Sunday morning, with the maximum temperature expected to touch 37 degrees Celsius, officials said.

The Safdarjung observatory, the recording of which is considered the official figure for the city, recorded the minimum temperature at 25.6 degrees.

The weatherman has forecast party cloudy sky with possibility of light rains.