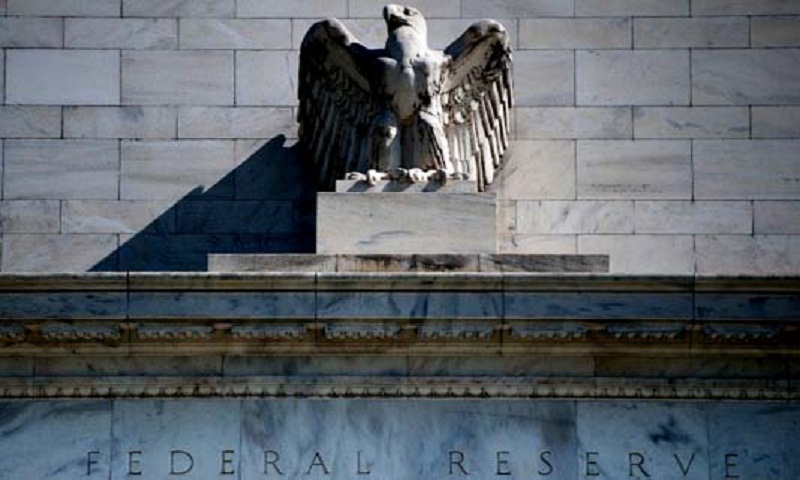 The US Federal Reserve has regularly faced criticism from Donald Trump, but in recent days the president took matters into his own hands — raising concerns that the Fed is being politicized.

Not only did he again urge the Fed to lower interest rates, but he tapped two unconventional loyalists to fill two empty seats on the Fed board.

And Herman Cain, 73, previously served as a board member at the Kansas City Federal Reserve Bank and is the former CEO of a pizza restaurant chain.

Cain, a candidate for the Republican Party’s nomination in the 2012 presidential election, suspended his campaign following allegations of sexual misconduct, which he denied.

With the 2020 election looming, Trump often praises the health of the US economy — but on Friday he said that he wants it to take off like “a rocket ship.”

To make that happen, he urged the Fed to restart its post-financial crisis “quantitative easing” program of buying bonds to add liquidity to the economy.

Trump’s moves have alarmed some experts, but he is not alone in thinking the Fed went too far last year: some economists such as Joseph LaVorgna from Natixis think it tightened too much.

For Michael Gapen of Barclays Research, the president’s choices “could raise questions about the independence of the Federal Reserve and could be perceived as an attempted politicization of monetary policy.”

Tim Duy, economics professor at the University of Oregon and an expert on the central bank, told AFP that he believes “the threats to the Fed independence are at the highest in decades.”

Such pressure from the White House has not been seen since the 1970s. On the eve of his 1972 reelection, former president Richard Nixon pressed then Fed chair Arthur Burns to lower interest rates.

“Donald Trump is very mad at (Fed chair) Jerome Powell and his colleagues for continuing to raise the interests rates (in 2018) and realizes he has a role to play here. He can appoint whoever he wants to the Fed,” added Duy.

At the beginning of his term, Trump had more traditional choices such as Richard Clarida or Randal Quarles, both US Treasury Department economists.

“It’s a free country and the president has a lot of well-informed opinions as a successful businessman and investor,” he said.

“We are not pressuring. We are not going after their independence but we have our point of view.”

Trump replaced Janet Yellen, nominated by Barack Obama to be the first woman Fed chair, with Jerome Powell, a former investment banker who was already on the board of governors.

But now Trump blames Treasury Secretary Steven Mnuchin for recommending Powell, according to the Wall Street Journal. “I guess I’m stuck with you,” Trump said saying during a phone call with Powell, the newspaper reported.

Most believe it is not legally possible for Trump to get rid of Powell, who can be replaced at the end of his term in three years.

Recently Powell, who cautiously avoids commenting on the president’s complaints, insisted that he could not be dismissed by Trump.

“So far Fed watchers really believed the Fed was going to be the only agency that would be able to stand the turmoil of Washington and I think we are seeing it’s obviously not true,” Duy said.