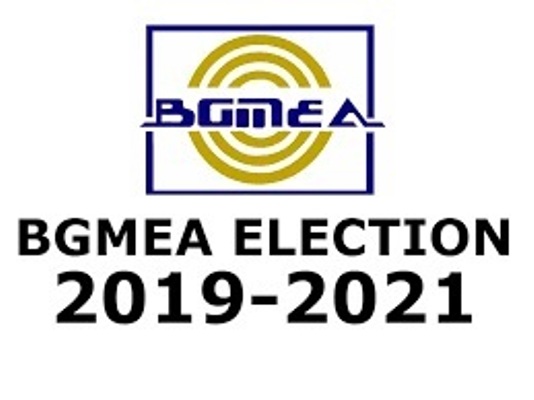 The Sammilita Parishad and Forum won all the posts of Bangladesh Garment Manufacturers and Exporters Association (BGMEA) in its biennial election for 2019-20.

The elections were held on Saturday to elect the new leadership of the trade body at BGMEA Bhaban in the capital and its Chattogram office.

BGMEA board of directors consists of 35 directors. Nine of them were elected unopposed from Chattogram zone.