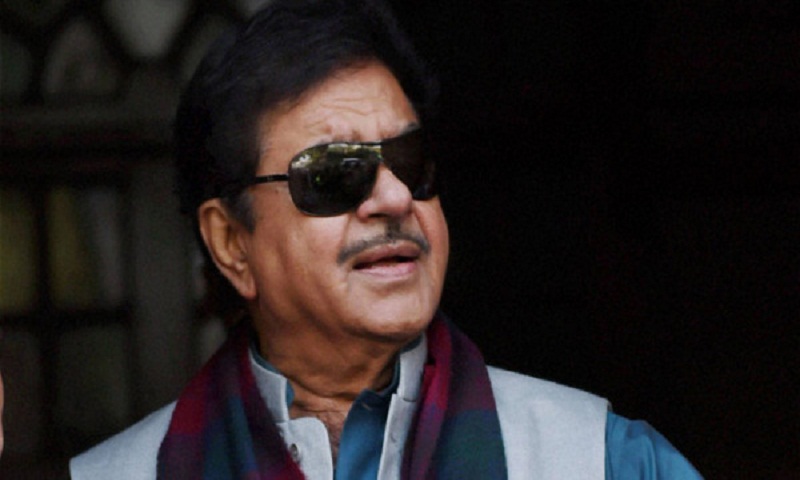 A week after meeting Congress president Rahul Gandhi, rebel BJP leader Shatrughan Sinha on Saturday joined the Congress party ahead of the Lok Sabha elections. In a press conference held in New Delhi, national Congress spokesperson Randeep Singh Surjewala welcomed him into the party’s folds and said Sinha is a “real politician” and has “always spoken the truth fearlessly”.

“The best politician of the country is joining the Indian National Congress today. The best politician was in the wrong party, now he’s in the right party,” party general secretary K C Venugopal said. “This election is going to be a fight against an anti-democratic, anti-development Modi government,” report The Indian Express.

Taking to Twitter earlier in the day, Sinha said it was with a “heavy heart and immense pain” that he was bidding adieu to the BJP. “I don’t hold any ill will for our people as they were like my family and I was groomed in this party with the guidance and blessings of the stalwarts like Bharat Ratna Nanaji Deshmukh, late and great PM #atalbiharivajpayee and of course, our friend philosopher, ultimate leader, guru & guide, Sri. L.K #Advani,” he added.

He said he was hopeful that the Congress would “provide me with opportunities to serve the people, society and nation in terms of unity, prosperity, progress, development, and glory.”