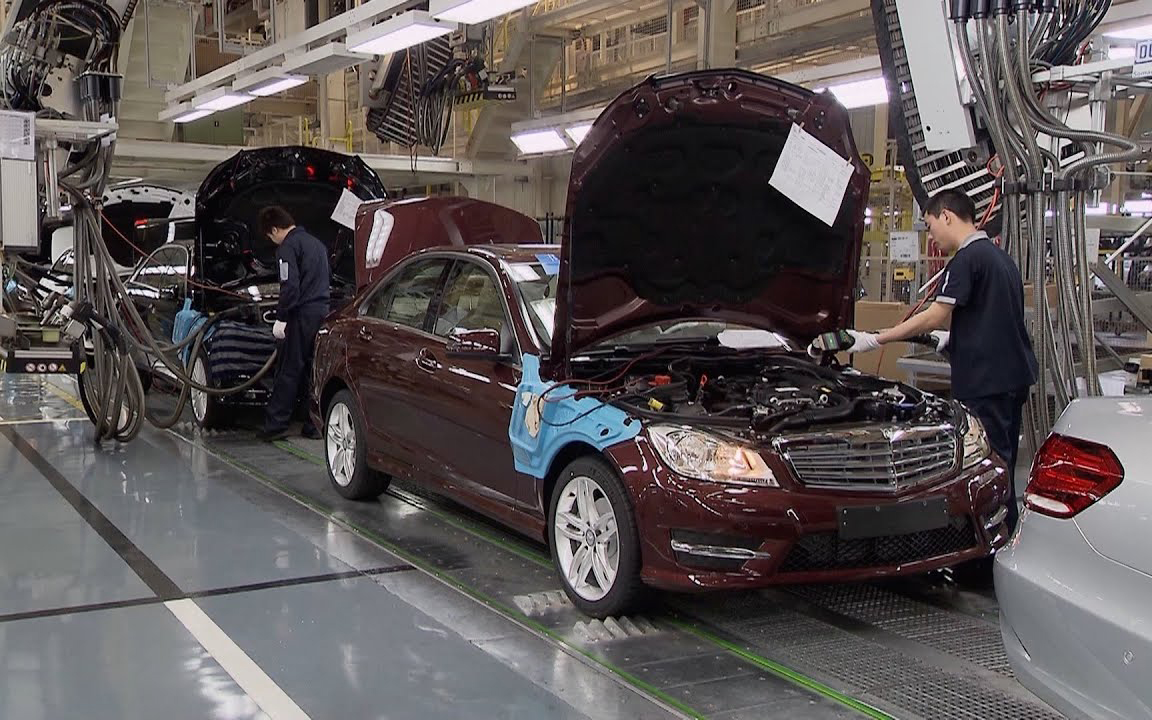 A Chinese national, Jiang Jincheng, while studying at Dhaka University in the 70s of the last century bought a cassette player and recorder – popularly known as ‘two in one’ at the time – from the Baitul Mukarram market and took it to his country so carefully so that it does not break. The only reason for his taking the device so passionately is that China would not manufacture such electronic devices; nor would the present economic superpower import them from abroad that time. Forty years later, China is now the largest electronics manufacturer, accounting for 600 billion US dollars of $2.5 trillion global electronics market. It is the brightest example of China’s economic progress, which has already earned the Southeast Asian country the status of world’s second largest economy. And everyone keeping abreast of economic developments now accepts that China’s grabbing of the top spot on the chart of economies is just a matter of time. It attained stunning around 10 per cent average GDP growth for over three decades – from 1978 to 2010 – unprecedentedly, before the rate dropped to single digit.

How China has attained so fast economic development? Almost every time a senior Chinese leader encounters any new batch of foreign journalists has to answer this question. It was no exception when a group of newsmen from six Asian countries had a meeting with Jiang Jianguo, the Minister of the State Council Information Office of China recently. He cited three secrets of Chinese development – its huge natural resources, vast and industrious population and the country’s self-dependence on devising its development agenda.

China, the third largest country of the world by total area with a vast landscape encompassing grassland, desert, mountains, rivers and coastline, is blessed with almost all natural resources available in the world – starting from silver to gold, petroleum to coal, and iron to rare earths. There are hardly any natural resources which are not found in that country. It is the world’s top producer of gold, iron, steel, rare earths, aluminium, cement, coal and so many things. But Chinese leaders are very prudent in utilising the resources; they have not been burning through the resources. For example, the Chinese government has put restrictions on the exports of several resources including rear earths so that they are not exhausted and remain for future use. Similarly, they have slapped limits on the number of visitors to so many tourist attractions, particularly ecotourism spots, to ensure that they are not destroyed for excessive human presence.

The industry of Chinese people is well-recognised globally though they do not enjoy very high ranking in the global productivity index. The Great Wall is the brightest example of Chinese people’s industry, which, supported by flawless plans, has taken the country to a point that China hardly defers the completion deadline of any development project, be it small or large. Once, during my days in China, I got very surprised to find half a kilometre of a flyover constructed only between two Fridays in Shijingshan district of Beijing.

The People's Republic of China, which its leaders dubbed modern China, had set out its journey under the leadership of Mao Zedong-led Communist Party of China through the 1949 revolution. Two major revolutions or social campaigns followed the Communist revolution – the Great Leap Forward running from 1958 to 1962 and the Cultural Revolution stretching from 1966 to 1976. The Great Leap Forward is widely criticised for the famine it is believed to have invited and the resultant deaths of several million people during the period, but it laid the foundation of China’s transformation from an agrarian economy into a socialist society through rapid industrialisation and collectivisation. Many historians and critics condemn the subsequent Cultural Revolution, which they believe Chairman Mao introduced to consolidate his power, for its impact on the economy, society and education. But there are many Chinese people, particularly the working class, who hold positive views of it as revolution removed the social division to a great extent by the teaching that everyone is equal -- from a university professor to a street cleaner and from a top bureaucrat to a simple staffer. China is still benefiting from the teaching; now the chief of an organisation does not mind having meals with a car driver of the same organisation or no one feels bad to do chores like cleaning house or office. This teaching has stood people of all classes shoulder to shoulder to work for the development of the country.

Here I am not judging if the way Chinese leaders are elected is right or wrong, good or bad. But I must say they have unmatched farsightedness and know what to do for the nation and when. For instance, China’s automotive industry began its journey in the early 50s of the last century with the support of Russia but it put on hold production of passenger vehicles until the mid-80s. During the three and a half decades, the industry concentrated on manufacturing of commercial vehicles as the leaders thought such vehicles were more necessary than passenger cars to facilitate fast economic growth. The first China-made passenger car rolled on the street in 1985, six years after the country entered the double-digit growth era. According to www.statista.com, the country boasts of the largest automotive industry since 2008 in terms of the production of automobile units. Since 2009, the China’s annual production has exceeded the combined production of the United States and Japan. In 2016, for example, over 24 million units or 33.9 per cent of the world's cars were manufactured in China. Lately, China has cut duty on import of foreign luxurious cars with the increase in its per capita income to $19,559 [purchase power parity], above the global average.

There is no doubt that the three secrets Minister Jianguo referred to have contributed the most to the making of China as one of the economic superpowers. But as a man taking much interest in Chinese affairs and living in that country for over four years and frequenting there, I must add a point to what the minister said -- respect for law. Many nations can envy the Chinese for their abiding by law that, I guess, Mr Jianguo is fully aware of but maybe he did not mention it out of politeness. Over the time, Chinese leaders have taught the nation how to show law of the land the highest respect and simultaneously they have developed a mechanism so that no one, even if wishes, can get off scot-free after breaking a law. China can be good food for thought for many nations striving for attaining fast economic development.