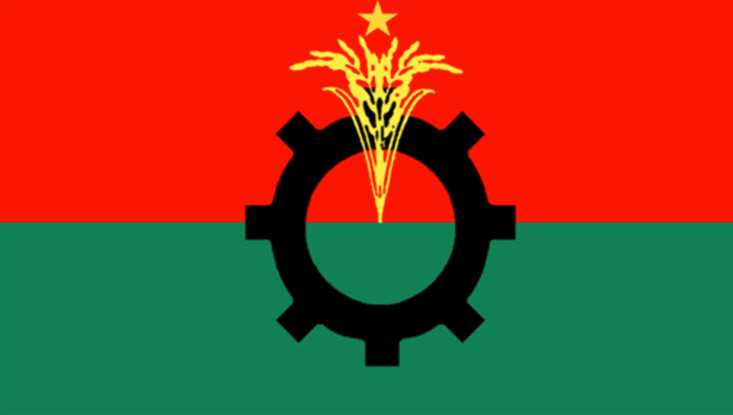 BNP on Thursday briefed foreign diplomats stationed in Dhaka about the country’s latest situation and some other issues, including party chairperson Khaleda Zia’s health condition and recent upazila polls.

BNP secretary general Mirza Fakhrul Islam Alamgir and the party’s some senior leaders apprised the diplomats of the party’s observations on the issues at a closed-door meeting at BNP chairperson’s Gulshan office in the afternoon.

However, there was no formal briefing from either side about the meeting.

Talking to reporters after the meeting, Gayeshwar said the meeting was held as part of their regular interaction with diplomats. “We used to hold such a meeting every month.”

He said they talked about the country’s latest political situation. “The issue of our leader’s (Khaleda’s) sickness and release from jail also came up for discussion.”

Talking to UNB, a BNP leader who was present at the meeting, wishing anonymity, said they talked about the prevailing political situation after the December-30 election and people’s ‘poor’ response to the recent city and upazila election.

He said their party leaders also briefed the diplomats about how the government is obstructing the release of BNP chairperson Khaleda Zia and depriving her of proper treatment.