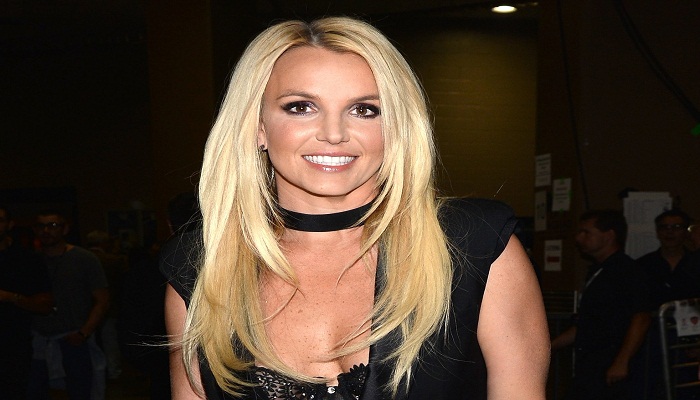 Pop star Britney Spears said on Wednesday April 3, she was taking a little ”me time” after a report she checked herself into a mental health facility to help cope with her father’s illness.

Spears, 37, announced in January that she was pulling out of all her concerts and work commitments to be with her family after her father Jamie came close to death in November after suffering a ruptured colon.

On Wednesday, the stronger singer posted a message on her Instagram account saying:”We all need to take time for a little ’me time’.” She also posted a quote reading”Fall in love with taking care of you, mind, body, spirit.”

Celebrity website TMZ said Spears voluntarily checked herself into a residential mental health facility about a week ago. A source close to the singer said Jamie Spears was not doing well after a second surgery three weeks ago, and that Britney was finding his prolonged illness hard to deal with.

“They are very close. She just wants to take time to focus on herself,” the source told the press.

Jamie Spears is credited with reviving the career of his teen sensation daughter after her life spiraled out of control in 2007-08. He remains the court-approved conservator of her business affairs.