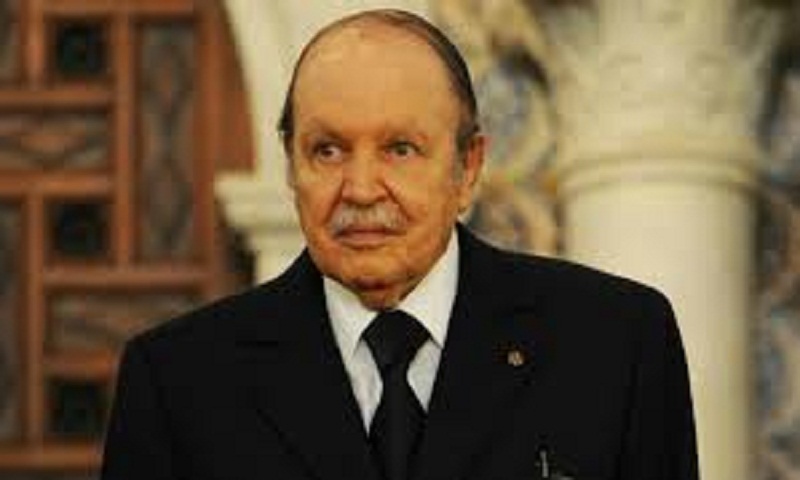 Mr Bouteflika, who has been in power for 20 years, had already dropped plans to seek a fifth term as opposition to his rule grew.

The powerful Algerian army had called for the 82-year-old to be declared incapable of carrying out his duties.

The ailing leader suffered a stroke six years ago and has rarely appeared in public since.

Car horns could be heard in the streets of the capital, Algiers, as hundreds celebrated the announcement.