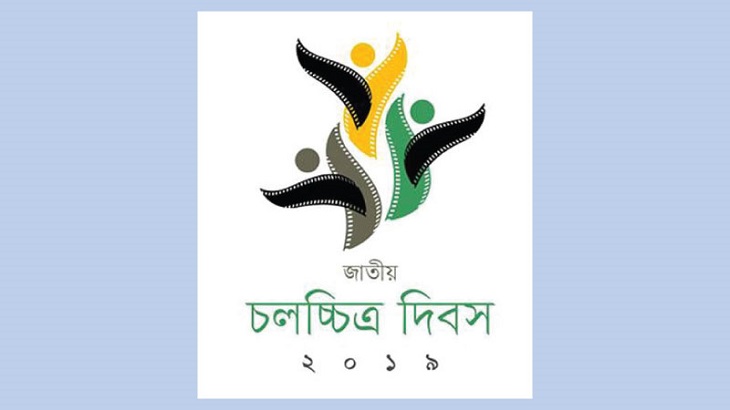 Today (Wednesday, April 3) is the National Film Day. To mark the day, elaborate programmes for three days have been taken both in private and government initiatives.

The day is being observed in a befitting manner under the auspices of Bangladesh Film Development Corporation (BFDC), National Film Observance Committee and Bangladesh Shilpakala Academy.

April 3 is being observed as the National Film Day every year since 2012.

Convener of the BFDC, veteran actor and cultural personality Syed Hasan Imam has already inaugurated the programme by hosting the flag at 9.30am, at FDC. The national anthem has been rendered along with the flag hoisting.