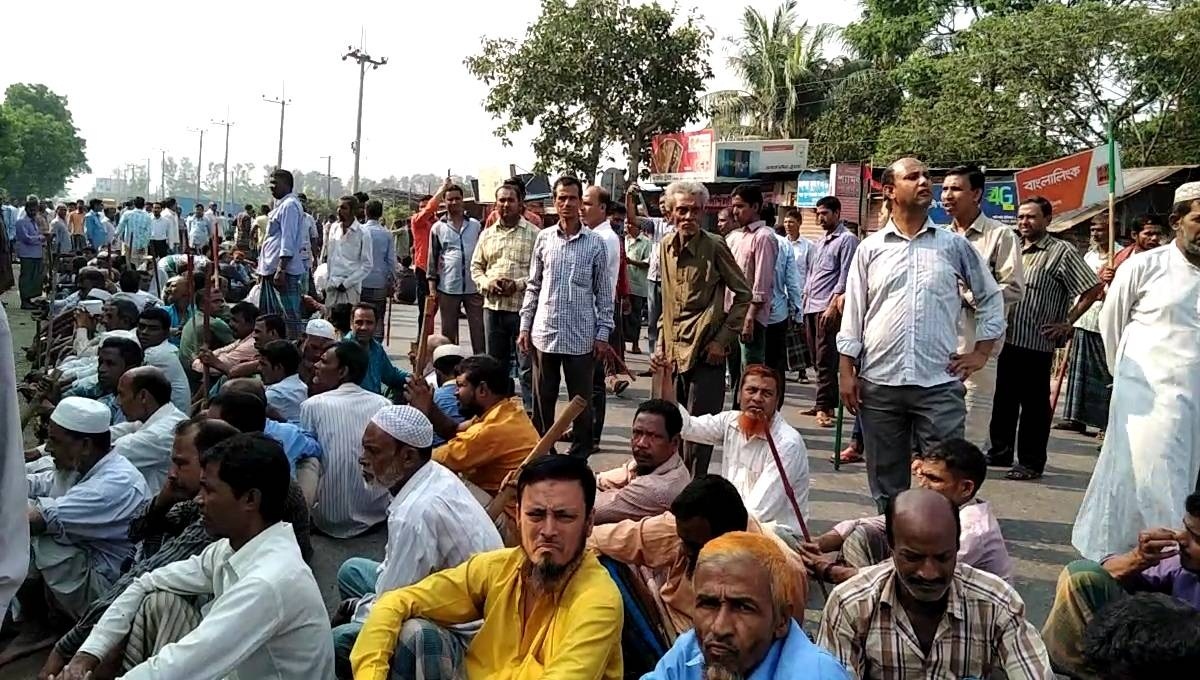 Vehicular movement came to a screeching half and the port city’s rail communications with rest of the country were suspended.

Amena Begum, additional commissioner of Chattogram Metropolitan Police (crime and drive) said that additional police have been deployed to keep the road situation under control.