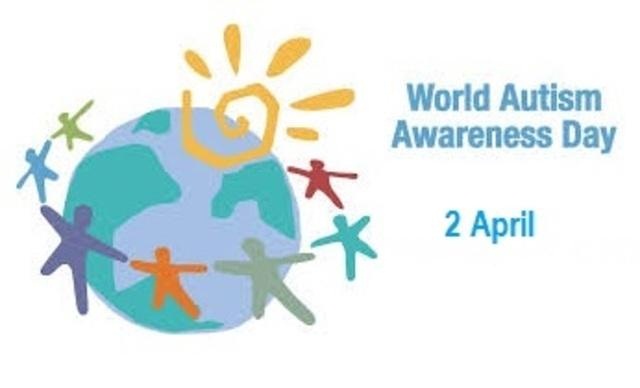 The World Autism Awareness Day is being observed in Bangladesh as elsewhere in the globe on Tuesday with a pledge to bring the people suffering from autism and other physical disabilities into the mainstream of development.

The theme of this year's day is: ‘Assistive Technologies, Active Participation’.

The United Nations General Assembly declared April 2 as the World Autism Awareness Day to highlight the needs for enhanced initiatives of all to improve the lives of children and adults who suffer from the disorder.

Marking the day United Nation Secretary General Antonio Guterres’s in a message said that “On World Autism Awareness Day, we speak out against discrimination, celebrate the diversity of our global community and strengthen our commitment to the full inclusion and participation of people with autism. Supporting them to achieve their full potential is a vital part of our efforts to uphold the core promise of the 2030 Agenda for Sustainable Development: to leave no one behind.”

“This year’s observance underscores the importance of affordable assistive technologies to support people with autism to live independent lives and, indeed, to exercise their basic human rights. Around the world, there are still major barriers to accessing such technologies, including high costs, unavailability and a lack of awareness of their potential”, he said.