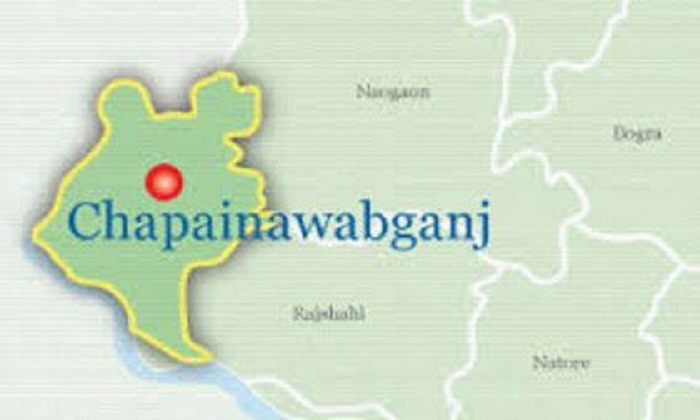 The body of a youth, bearing gunshot wounds, was found on Tuesday morning in Shibganj Upazila’s Masudpur area.

The deceased was identified as Mohammad Milon, 21, son of Kalu Mohammad, a resident of Tarapur Mandalpara village in Monkosha union.

Border Guard Bangladesh (BGB) said he was an active member of a smuggling gang.

“His companions brought back the body,” Habibur said adding that another of Milon’s associates has been missing.

BGB-53 battalion Commanding Officer Lt Col Sazzad Sarwar said that it is unclear whether the young man was killed in BSF firing or in an internal clash.

“We’re investigating the matter,” he said.