National Film Day to be observed on April 3 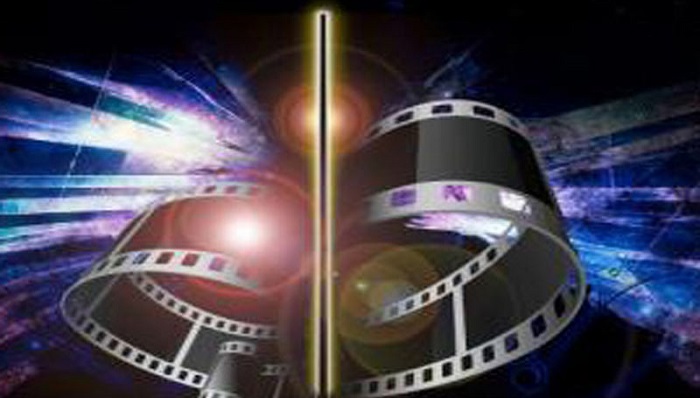 The National Film Day will be observed in a befitting manner under the auspices of Bangladesh Film Development Corporation (BFDC), National Film Observance Committee and Bangladesh Shilpakala Academy on April 3 (Wednesday).

April 3 is being observed as National Film Day every year since 2012.

Convener of the BFDC, veteran actor and cultural personality Syed Hasan Imam will inaugurate the programme by hosting the flag at 9.30am, at FDC. The national anthem will be performed along with the flag hosting.

Information Minister Dr Hasan Mahmud, MP, will speak as the chief guest at the function, while acting Managing Director of BFDC Laxman Chandra Debnath will give the welcome speech.

Noted actor and member of the parliamentary standing committee on information ministry Akbar Hossain Faruk and information secretary Abdul Malek will be present at the function as special guest.

The daylong programme will include rally, red carpet reception, inauguration of fair, exhibition of still photo and films, discussion and seminar on film.