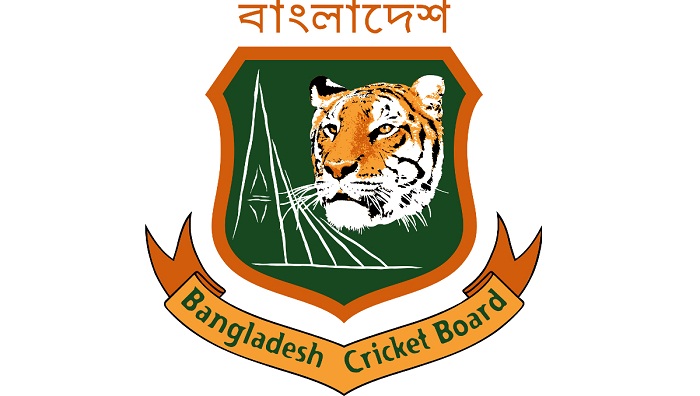 In the aftermath of the  Christchurch terror-attack, Bangladesh Cricket Board (BCB) have asked their counterparts in Ireland to provide the security plan ahead of a tri-series also involving West Indies as part of the build-up to the World Cup in England, BCB chief executive officer said on Monday.

On March 15, a horrific terror-attack hit Christchurch, New Zealand, where Bangladesh were supposed to play a Test match the next day. The attack left 50 dead including five Bangladeshis. A major portion of the attack at a mosque happened to unfold barely 50 yards from the Bangladesh squad, who were arriving for their Jumma prayers.

“We have contacted Ireland cricket to ask them for a security plan. We want to know what kind of security will be available during the tri-series. We hope they will provide with the plan of security arrangement,” Nizamuddin Chowdhury, the BCB CEO, told the media on Monday at Sher-e-Bangla National Cricket Stadium.

After the attack in two mosques of Christchurch, BCB brought back the national team in 36 hours, and BCB president pledged to not send the cricketers abroad in future without ensuring a satisfactory level of security in advance.

However, Bangladesh are not unduly anxious over the security arrangements for the World Cup since the ICC itself will take care of that. But Bangladesh will travel to England a week ahead of the tournament officially commencing. BCB will leave it to ICC to ensure the security of the cricketers during that initial period.

“As we will reach England a week ago of the World Cup, we will ask ICC to ensure the security. We hope they will ensure it, and we will bear the cost for extra arrangements,” Nizamuddin further told the media.