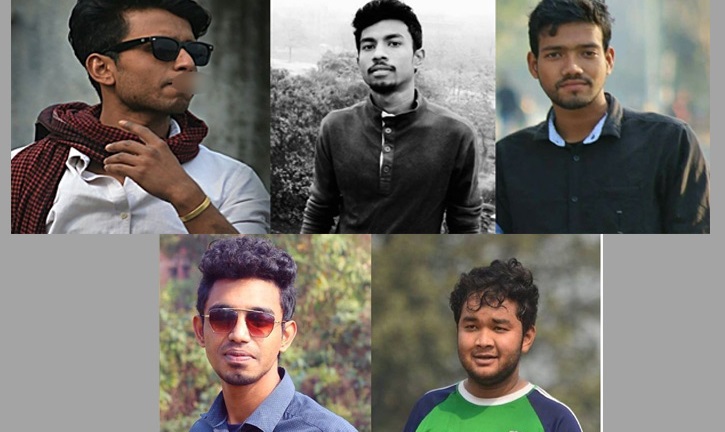 The Jahangirnagar University (JU) authorities suspended five Bangladesh Chhatra League (BCL) activists, on Monday for allegation of beating up a man and demanding ransom of one lakh taka from the victim's family.

The decision was made at a meeting of disciplinary committee on Sunday evening, confirmed acting JU proctor ASM Firoz-Ul-Hasan.

"Their family members have also been informed about the allegation that was brought against them. They will not be allowed to sit for any examination or attend the regular classes until further instruction," he added.

A four-member probe committee has also been formed in this connection, he said. "Professor ATM Atiqur Rahman of History Department has been made the chief of the probe body. The committee have been asked to submit the report within seven working days."

Earlier on Saturday, the BCL members allegedly beat up one Monir Hossain, snatched his valuables and demanded Tk100,000 ransom from his wife.

Hearing the cry of the victim, some university staff members rushed in and rescued the man while three BCL members were captured from the spot.