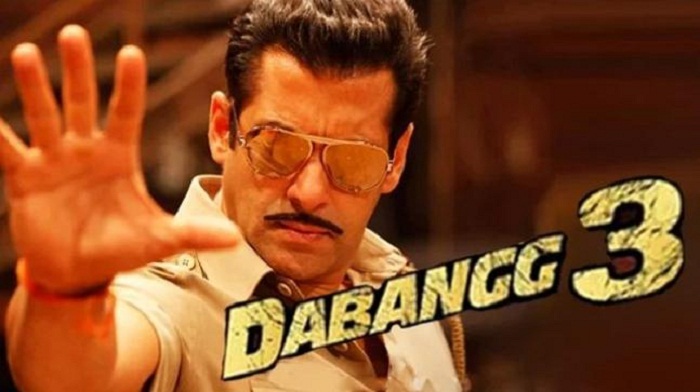 The much-awaited third installment of Bollywood superstar Salman Khan's most famous franchise 'Dabangg' will start rolling from April 1 in Indore, Madhya Pradesh. It was earlier reported that the film will go on floors in April this year.

The much anticipated 'Dabangg 3' will be helmed by ace choreographer and filmmaker, Prabhu Deva. The first installment of the movie series 'Dabangg' (2010) was directed by Anurag Kashyap while 'Dabangg 2' (2012) was directed by Arbaaz Khan.

On Sunday Salman took to his twitter handle to share the news that he has landed at Indore with his brother Arbaaz Khan and will begin shooting for the film from Monday. Salman posted a video to announce the news.

Salman also shared an emotional connection with the place in the video. Salman said Indore is the birthplace for both the brothers and also said they will be shooting in Mandleshwar and Maheshwar where their grandfather was posted when he was in the police force.

Sharing the video, Salman captioned, "Back in our birthplace for #Dabangg3 shoot @arbaazSkhan"

'Dabangg 3' will see Sonakshi Sinha and Salman Khan reprising their previous roles from earlier parts. The film will be high on action and is slated to release in December this year.

Salman Khan will be next seen in 'Bharat' starring alongside Katrina Kaif which is all set to hit the screens on Eid 2019. Helmed by Ali Abbas Zafar, the film also stars Tabu, Jackie Shroff, Disha Patani and Sunil Grover.