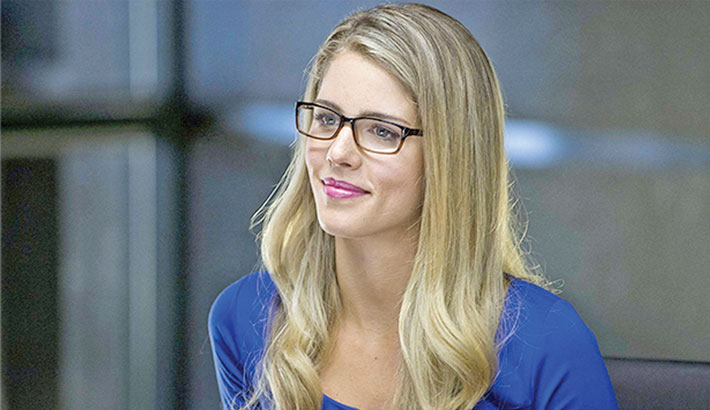 “Felicity and I are a very tight two,” the actress wrote in an Instagram post, framed as a poem to fans from her and her on-screen counterpart, the tech-savy Felicity Smoak, aka Overwatch. “But after one through seven we will be saying goodbye to you.”

As previously announced, “Arrow” is set to conclude with an abbreviated, 10-episode eighth season set to air sometime during the 2019-20 season. Rickards has been with the show since its beginnings, initially in a recurring capacity before eventually being promoted to series regular.

“We’ve had the pleasure of working with Emily since season one and in those past seven years she has brought one of TV’s most beloved characters to life,” the duo said. “And although we’re heartbroken to see both Emily and Felicity leave the show, we’re completely supportive of Emily and her future endeavors. She will always have a family at Arrow.”