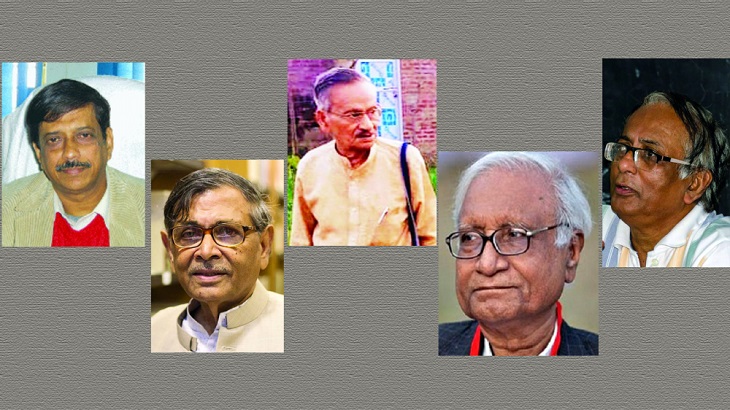 Bishwa Bangali Sangha (BBS) is all set to honour five renowned individuals from Bangladesh and India with Bishwa Bangali Puraskar 2019 for their contributions in respective fields.

‘We will be giving the awards for the first time. We will hand over the awards in 2020 marking the country’s founding president Sheikh Mujibur Rahman’s 100th birth anniversary. Each recipient will get prize money, crest and a certificate,’ said Raju Ahmed Mamun, Bishwa Bangali Sangha president.