Nicole Kidman amazed by the way women are judged in films 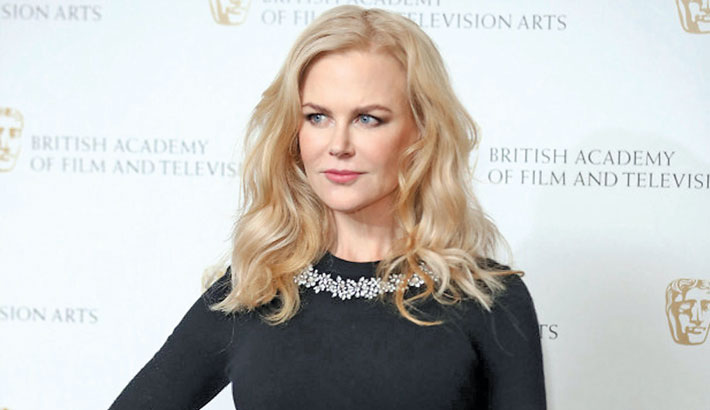 Actress Nicole Kidman says she is astounded by the ‘harsh way women are judged’ in films, reports Mid-day.

The 51-year-old actress plays Erin Bell -- a police detective who is drawn back into an old case that left her traumatised -- in "Destroyer".

In an interview to The Guardian, the actress says the action movie offers a gritty and raw and totally authentic look at her character who doesn't adhere to traditional beauty ideals, reports dailymail.co.uk.

"A lot of times if you are going to be a female in an action film, they want you to look gorgeous, be bad-a**, be capable of firing guns and doing high kicks and still having lipstick and being svelte and being in a whole different class of action hero," Kidman said.