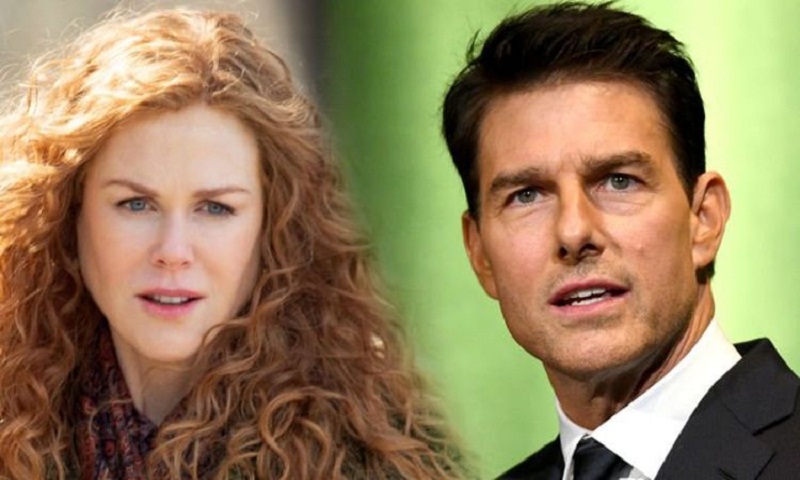 Actor Tom Cruise was instrumental in banning ex-wife and actor Nicole Kidman from their son Connor’s wedding in Italy, a report suggests. Cruise and Kidman, who were married from 1990 to 2001, adopted Connor after 1995.

According to Radar Online, Cruise, whose association with the Church of Scientology has been well publicised, is said to have banned Kidman because she is considered a ‘suppressive person’. “Tom is behind this and what he wants is as good as law. Tom made the call and Connor followed,” the report quoted a source as saying.

The source added, “Connor worships the ground his father walks on and would never disobey Tom.” Connor is also a Scientologist. “First, Tom would never even consider inviting Nicole to Connor’s wedding because she’s considered a ‘suppressive person’ by the church — and, second, he doesn’t want her there,” the source said.

According the Church’s website, a ‘suppressive person’ is an individual who ‘seeks to suppress other people in their vicinity. A Suppressive Person will goof up or vilify any effort to help anybody and particularly knife with violence anything calculated to make human beings more powerful or more intelligent’

Reports have also suggested that Cruise’s third wife, Katie Holmes, and their daughter, Suri, have both been declared ‘suppressive persons’. Cruise and Kidman split in 2001 and he retained custody of Connor and his sister, Isabella. Holmes has custody of Suri, report Hindustan Times.

Connor, who is a DJ, told Woman’s Day in 2014, “I love my mum.” Kidman has said she supports her children regardless of their choice to become Scientologists. She told Who magazine, “They are adults. They are able to make their own decisions. They have made choices to be Scientologists and as a mother, it’s my job to love them. And I am an example of that tolerance and that’s what I believe — that no matter what your child does, the child has love and the child has to know there is available love and I’m open here.”