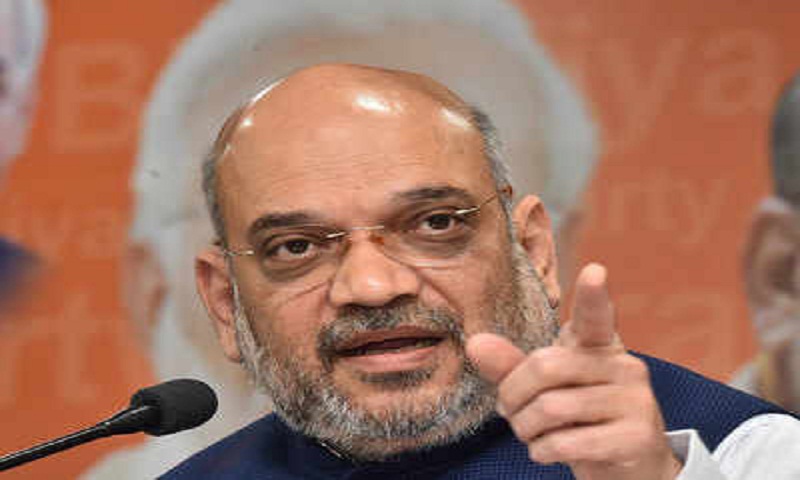 Bharatiya Janata Party president Amit Shah will on Saturday file his nomination for the Lok Sabha polls in Gandhinagar following a mega rally and a roadshow in the Gujarat capital. The nomination filing has been planned to be an event to showcase the alliance power of the BJP-led coalition.

Apart from senior BJP leaders and Union ministers Rajnath Singh and Nitin Gadkari, other top NDA leaders will also be present when Amit Shah files his papers in the district election office this afternoon.

The presence of the top BJP-led NDA brass at the event is being seen by observers as a show of support for Shah and an acknowledgement of him being the second most powerful leader in the alliance after Prime Minister Narendra Modi, report Hindustan Times.