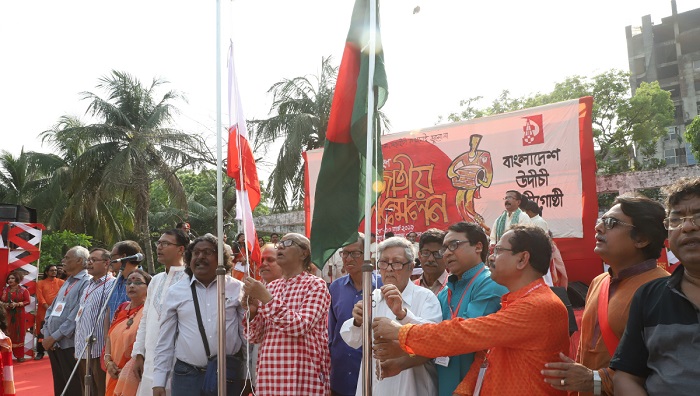 The organisational session of the council was held on the first and second day while the new committee for the next two years will be announced on the final day.

A competition of Ganosangeet was held as part of the Satyen Sen Chorus Song Festival.

Ranesh was one of the key founders of Udichi.

A book reading competition was also held on January 12 across the country marking his birth anniversary.

A total of 502 representatives and 102 observers took part in the national council.