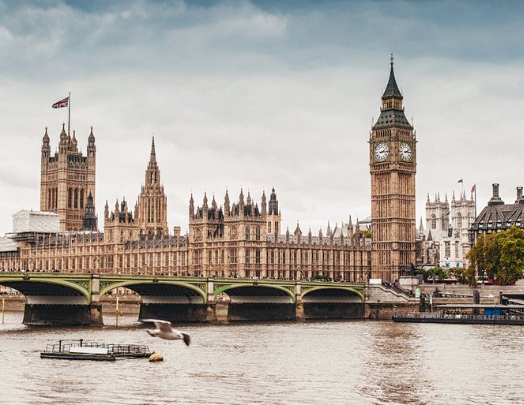 British won't need to venture far to explore the world's best destination - it's in the UK! In fact, London has been named the best rated destination in the world for 2019

The English capital took the first spot in TripAdvisor 's annual Travellers' Choice Awards for Destinations, beating out the likes of Paris, Rome, Crete and Bali.

The winners were determined using an algorithm on reviews and ratings across hotels, restaurants and experiences over a 12-month period.

Prince Harry and Meghan Markle 's wedding has been listed as a key factor for boosting tourism over the last year, with plenty of the city's royal-inspired tours and experiences seeing surges in bookings by up to 231 per cent following the celebrations last May.

Despite London's reputation for being a costly weekend away, there are actually plenty of cheap days out and attractions that families can enjoy, not to mention the wide range of free museums and galleries to be found.

For those after an overnight stay, it's also easier than expected to find cheap hotels throughout the city.