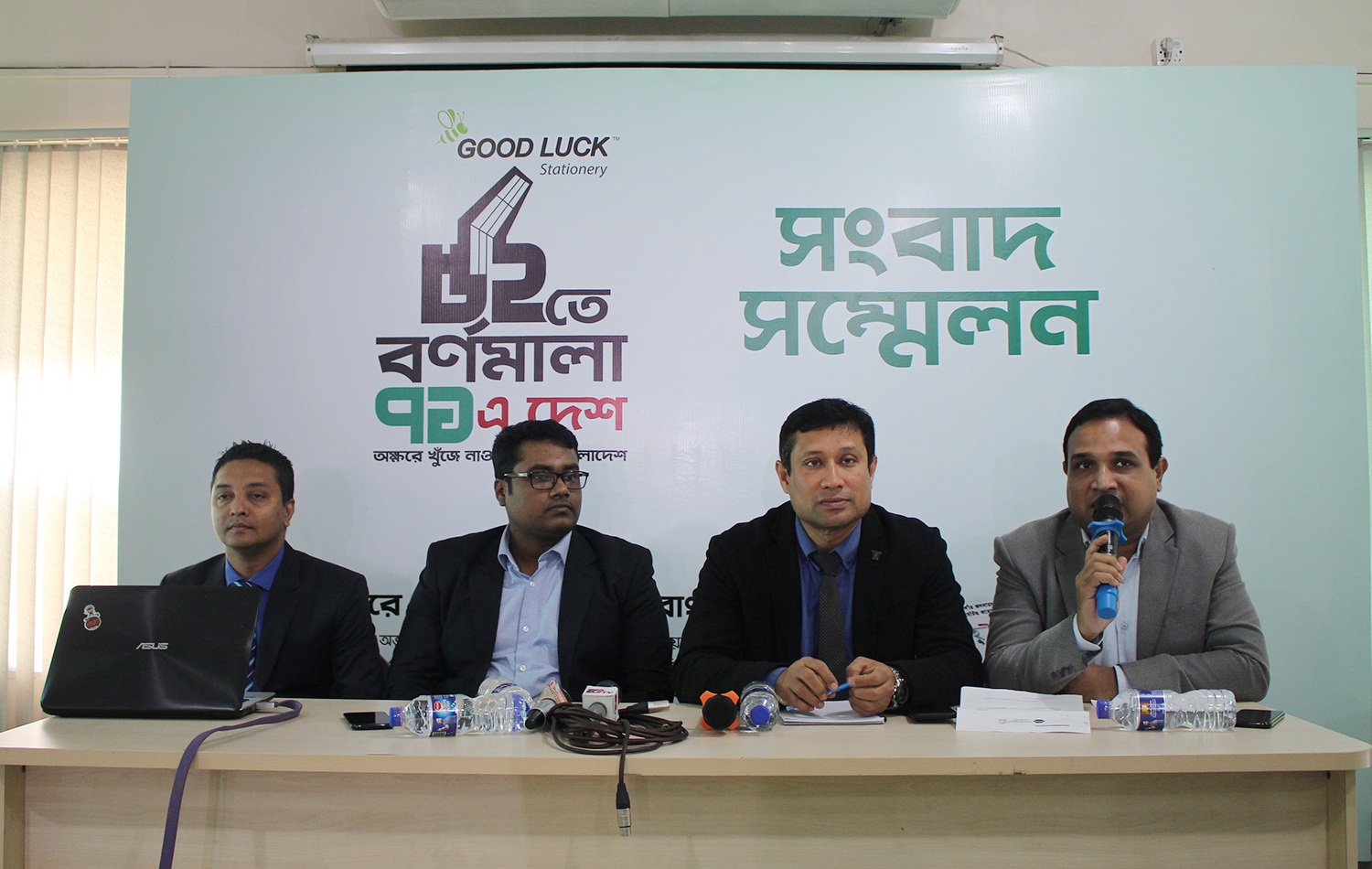 Good Luck, the stationery brand of RFL Group, on Thursday launched a learning app for young generation to highlight the history of creation of Bangladesh.

The app was inaugurated at a program held at Fuzi Trade Center in the capital’s Badda area.

Mobile phone users will be able to read articles as well as hear audio-visual related to history especially from language movement to war of Independence in 1971.

ASM Hasan Nasir, Executive Director of RFL Stationery Limited said, “As part of social responsibility, we have taken initiative to highlight our glorious history and culture through the app to the young generation.”

“By using the app, anyone can get the histories of Language Movement of 1952, provincial Election of 1954, Education Movement of 1962, Six-Point Movement of 1966, mass upsurge of 1969 and our glorious War of Independence in 1971. But our aim is to accommodate various options to fully highlight the Bengali culture in the app.” Hasan Nasir added.

Fahim Hossain, Head of Marketing of Goodluck Stationery, said, “Mobile users need to download the Good luck app from google play store or apple store to get our nation’s history. After scanning any alphabet some related word will be displayed and he or she will get their information on history.”